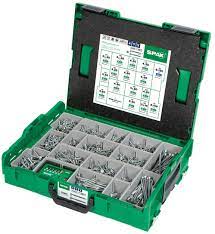 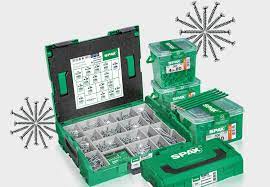 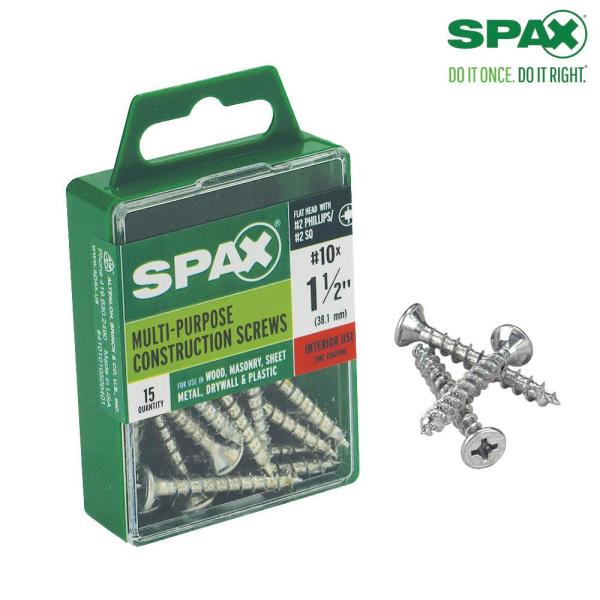 How do you tell if your internet provider is throttling you?

How do you know if your connection is being throttled? 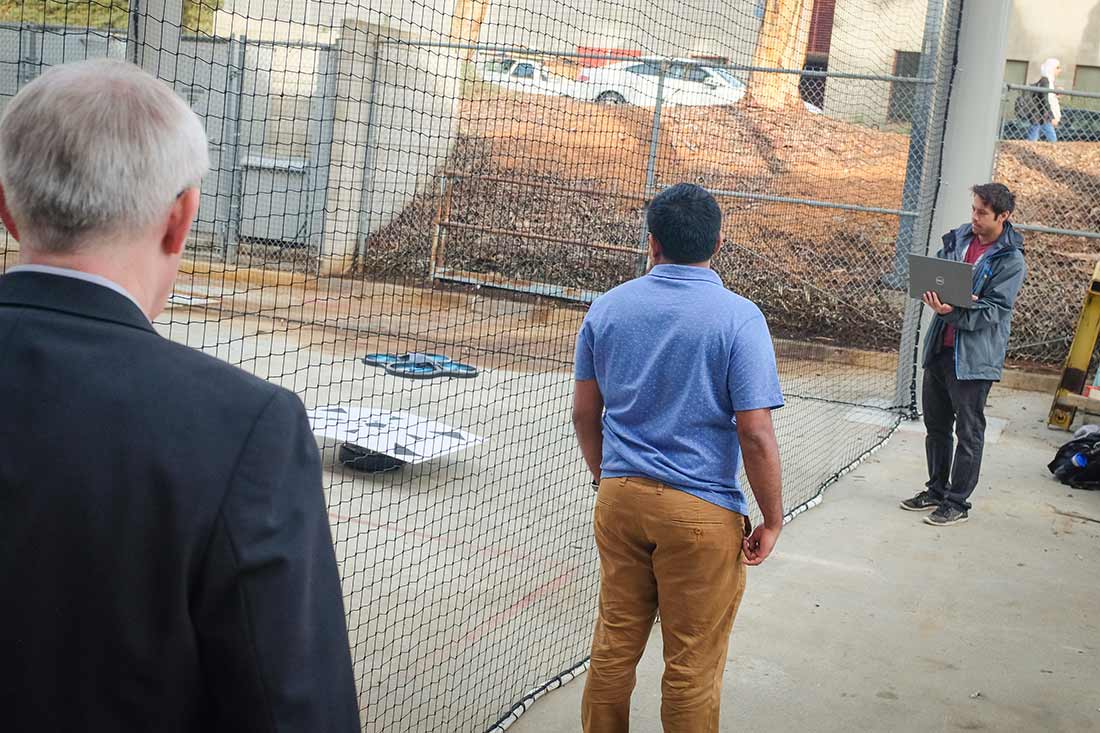 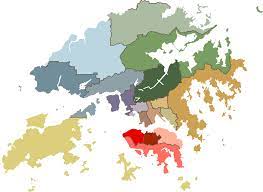