How do I bypass Internet throttling without a VPN?

Use A Proxy Server For Your Lan 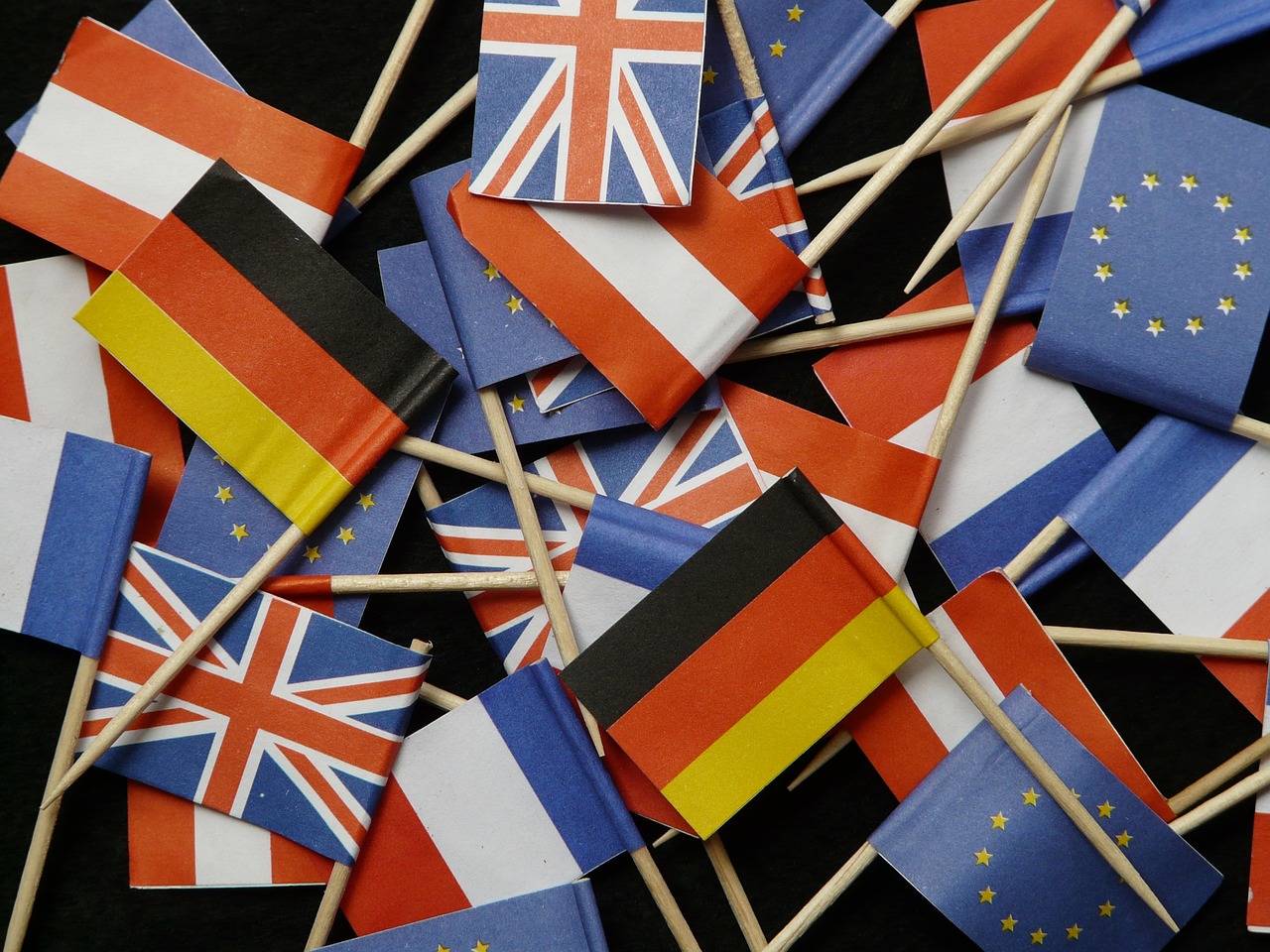