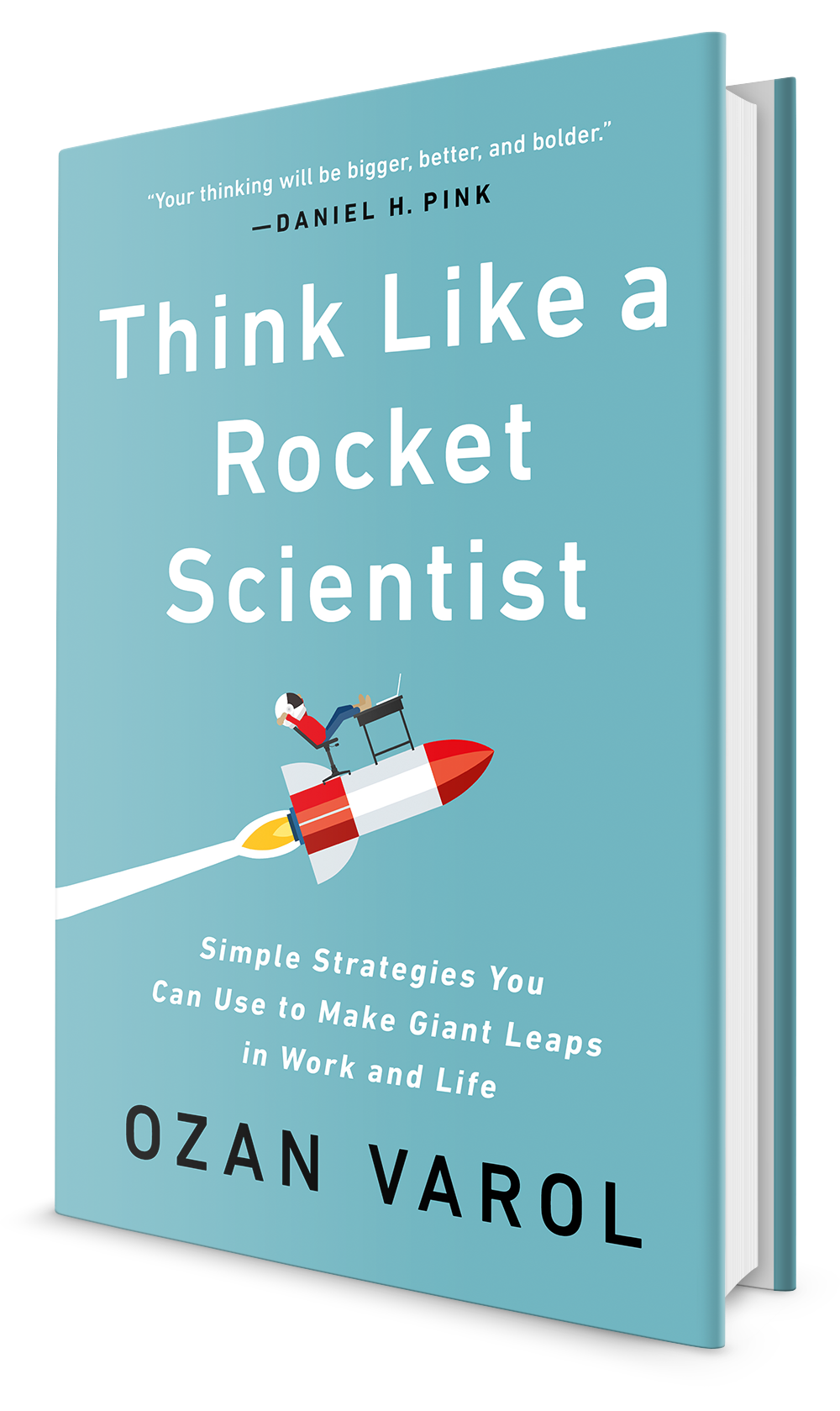 What’s the purpose of CAPTCHA technology and how does it …

Laurent –
Learn about the purpose of CAPTCHA challenges that enable websites to differentiate bots from authentic users to stop spammers from hijacking forums and blog comment sections.
What is the technology used on blogs and some web search tools when a user is presented a box with letters and…
has to retype the displayed information to verify their identity or that they are the intended recipient?
This technology is CAPTCHA, an acronym for Completely Automated Public Turing test to tell Computers and Humans Apart. A CAPTCHA is usually a graphic image with a series of distorted letters on an equally distorted or multicolored background. Other types of CAPTCHA challenges require a user to identify photos, do simple arithmetic problems, provide a response to an audio snippet or simply click a box that says, “I’m not a robot. ”
The CAPTCHA algorithm is public, as the “P” in the name implies. The test was developed in various forms around 1996, but it got its distinctive name in 2000 from researchers at Carnegie Mellon University and IBM. Cracking the algorithm won’t make the CAPTCHA vulnerable, since the algorithm is only used for generating the random series of letters and numbers in the image. The system works because humans and computers process strings of characters differently.
Why is CAPTCHA important?
One of the most important reasons for CAPTCHA is to defend against ad spammers who promote their scams in comments on webpages. By requiring all users to negotiate the CAPTCHA authentication, administrators can filter out spammers who attempt to automate their activities.
CAPTCHA technology authenticates that a real person is accessing the web content to block spammers and bots that try to automatically harvest email addresses or try to automatically sign up for access to websites, blogs or forums. CAPTCHA blocks automated systems, which can’t read the distorted letters in the graphic.
How CAPTCHA works
CAPTCHA is a form of challenge-response authentication, using challenges that can easily be responded to by people but that are difficult for bots. Rather than authenticating the identity of the person accessing the resource, CAPTCHA is used to authenticate that the entity attempting to access the resource is actually human and not a bot or other piece of malicious software.
CAPTCHA challenges slow down bots trying to post spam.
CAPTCHA challenges need to be difficult enough to defeat attacks that use AI to try to solve them but easy enough for people to solve.
One of the problems with CAPTCHA is that, sometimes, the characters are so distorted that they can’t even be recognized by people with good vision — let alone visually impaired individuals. Depending on local accessibility regulations for websites, this can also be a compliance issue for some web-based businesses.
The reCAPTCHA project improves on CAPTCHA’s antibot strategy.
Even as the CAPTCHA developers continue to improve the utility, attackers are also always on the alert for new vulnerabilities and tactics for defeating CAPTCHA. In 2015, CAPTCHA-bypassing malware was discovered in Android apps offered through Google Play Store. And, early in 2019, security researchers reported the ability to bypass spoken phrases with the UnCAPTCHA proof-of-concept attack. The reCAPTCHA project aims to strengthen CAPTCHA, even as attackers continue to target it through exploits like ReBreakCAPTCHA.
When to use CAPTCHA
Use CAPTCHA for webpages that accept input from unauthenticated users. CAPTCHA is not usually needed for accepting input from users who have already logged into their accounts, but it can help slow down unauthenticated users — like bots — that try to post spammy comments in forums or blogs without the need to be authenticated as legitimate PTCHA technology is easy to implement but requires some knowledge of PHP or other web scripting languages. For more information about integrating CAPTCHA protections, check the reCAPTCHA project’s developer’s guide.
This was last published in September 2019
Dig Deeper on Web authentication and access control
Experts warn on Office 365 phishing attacks
By: Alex Scroxton
3 steps to create a low-friction authentication experience
CAPTCHA (Completely Automated Public Turing Test to Tell Computers and Humans Apart)
By: Linda Rosencrance
UnCAPTCHA attack updated to bypass spoken phrases
By: Michael Heller
Related Q&A from Joel Dubin
How to use a public key and private key in digital signatures
Ensuring authenticity of online communications is critical to conduct business. Learn how to use a public key and private key in digital signatures…
Continue Reading
Single sign-on best practices: How can enterprises get SSO right?
Proper planning is at the top of the list for single sign-on best practices, but it’s important to get enterprise SSO implementations off to a good…
Could someone place a rootkit on an internal network through a router?
If a hacker gains control of a router and then uploads a new configuration opening ports up for communication, it may be possible to place a rootkit…
Continue Reading 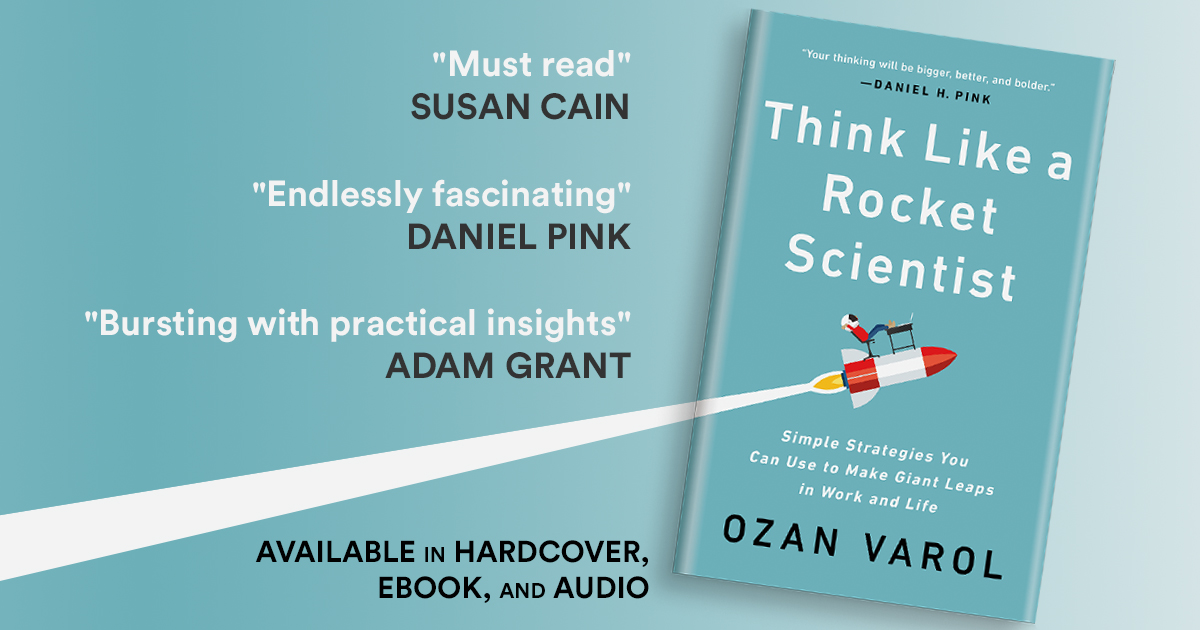 6 reasons why your website needs a captcha form [updated … 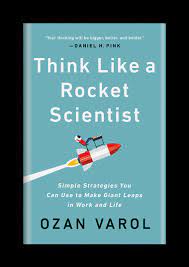 Why do we need CAPTCHAs? | Onsight

There is no doubt that if you’re a regular user of the Internet that you have seen what is called a CAPTCHA box, usually when you are leaving a comment, creating an account or logging in somewhere. What are these mysterious puzzles and why are they so necessary to decode when trawling the Internet?
What is a CAPTCHA?
CAPTCHA is an acronym that stands for “Completely Automated Public Turing test to tell Computers and Humans Apart”. Quite a mouthful. It was coined in 2000 by professors and scientists from Carnegie Mellon University and IBM.
A CAPTCHA is what is called a challenge-response test. One party presents a question or challenge and the other party must provide a valid answer or response in order to be authenticated.
The CAPTCHA idea originally comes from the Turing test (as can be seen in the above acronym). A Turing test is a means with which to test a machine’s ability to exhibit intelligent behaviour equivalent to that of a human being. A CAPTCHA can be called a reverse Turing test since it is a computer creating the test in the first place that will challenge humans and not the other way around.
Which purposes does CAPTCHA serve?
CAPTCHA prevents spam in website comment sections and on blogs. Many spammers bombard comment sections with links to increase search engine rankings. The test makes sure only humans comment and users don’t have to sign in beforehand to leave a comment.
Many companies offer free email services but a while ago bots would sign up for hundreds of free accounts and then use these accounts to cause havoc on the Internet. Now people need to complete a CAPTCHA before being able to get a free email account. Free services should be protected by CAPTCHA to prevent abuse via automated scripts.
It offers protection from scrapers who want to copy the email addresses of users. Spammers would crawl the Internet for email addresses that are posted in clear text. By utilising CAPTCHA you can protect against these scrapers. People need to solve a CAPTCHA before an email address is shown.
Sometimes people don’t want a webpage to be shown so there is an HTML tag that hides the page from robots. Big search engine companies respect this but sometimes it doesn’t prevent all bots from coming through. This is what CAPTCHA helps to prevent.
Often people will use programs to stuff online polls in favour of a certain vote. Usually IP addresses are recorded to prevent people from voting more than once but with the use of bots one can circumvent this policy. This makes it hard to truly trust online polls if CAPTCHA codes are not involved.
Dictionary attacks are when a computer goes through every word in a dictionary in order to obtain access to someone’s password and account. CAPTCHAs prevents this by requiring the computer (or person) to enter a code after a certain amount of unsuccessful logins.
The prevention of torrent sites from bots falsifying seed counts and positive reviews in order to trick people into download a Trojan virus.
Issues with CAPTCHA technology
CAPTCHAs are sometimes only based on reading texts – which is a problem for people who are visually impaired and subsequently not everyone can access a protected resource, no matter if they truly are human. The most effective way around it is to allow a person to opt for an audio or sound-based CAPTCHA.
Some CAPTCHA images are not properly distorted. It may be using text that is completely undistorted or have only minor distortions. This will not deter bots from accessing protected resources because it is like reading normal text, something a bot can easily do.
Secure CAPTCHA code is not easy to build and there needs to be made sure that the CAPTCHA cannot be worked around at script level. Some script issues that can occur include systems passing the answer to the CAPTCHA in plain text and systems where the same answer can be used to solve multiple CAPTCHAs.
If too many sites start using a certain type of CAPTCHA, it can cause the system to become insecure and no longer valid. Puzzles that usually ask text-based questions is an example of this and they seem to be easy to circumvent if you can program a bot to learn the answer.
So next time you are confronted with a CAPTCHA and you’re scratching your head, remember that they are confusing bits of text for very good reasons – to protect your information and defeat bots!

Frequently Asked Questions about why captcha

Tags: disadvantages of captcha google captcha how does captcha work how to enter captcha correctly how to solve captcha types of captcha 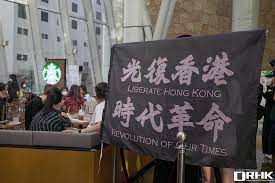