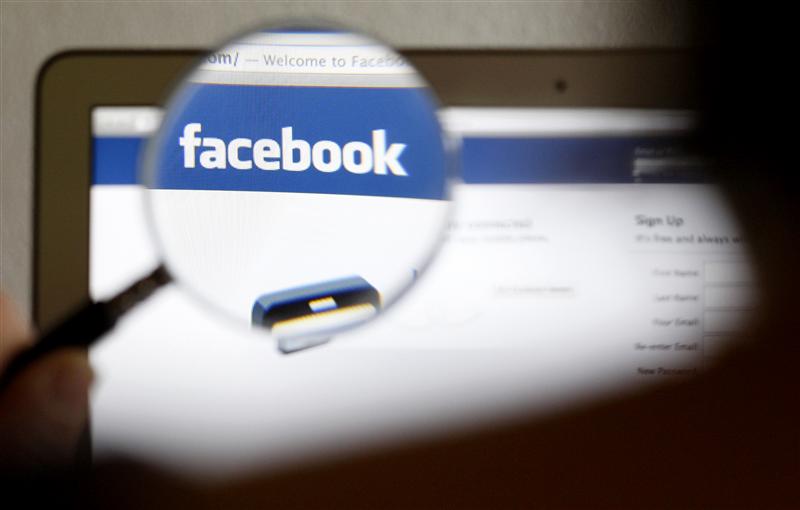 What Is The Difference Between Ipv6 And Ipv4 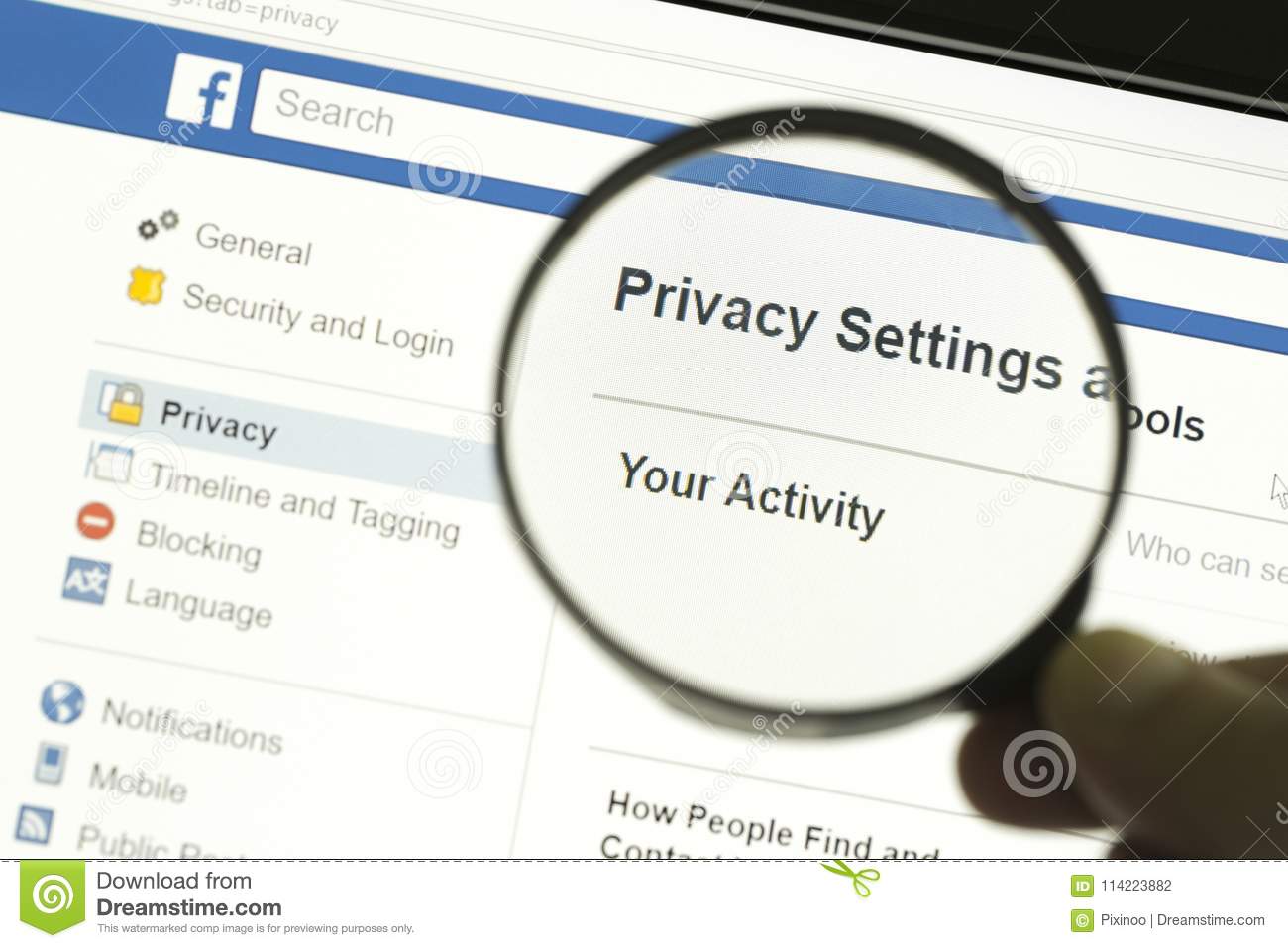 What is the main difference between IPv4 and IPv6? 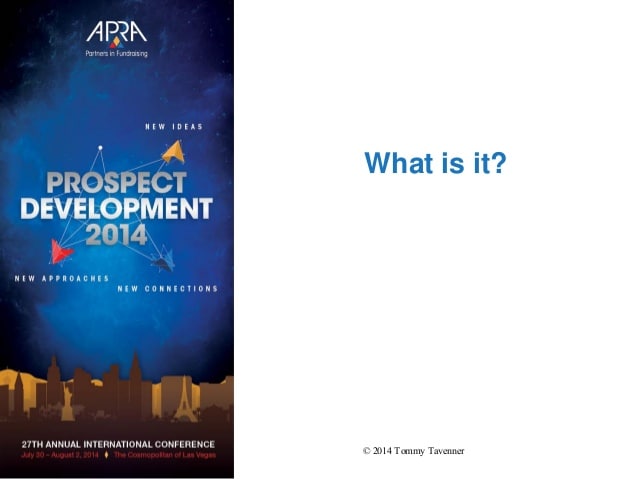