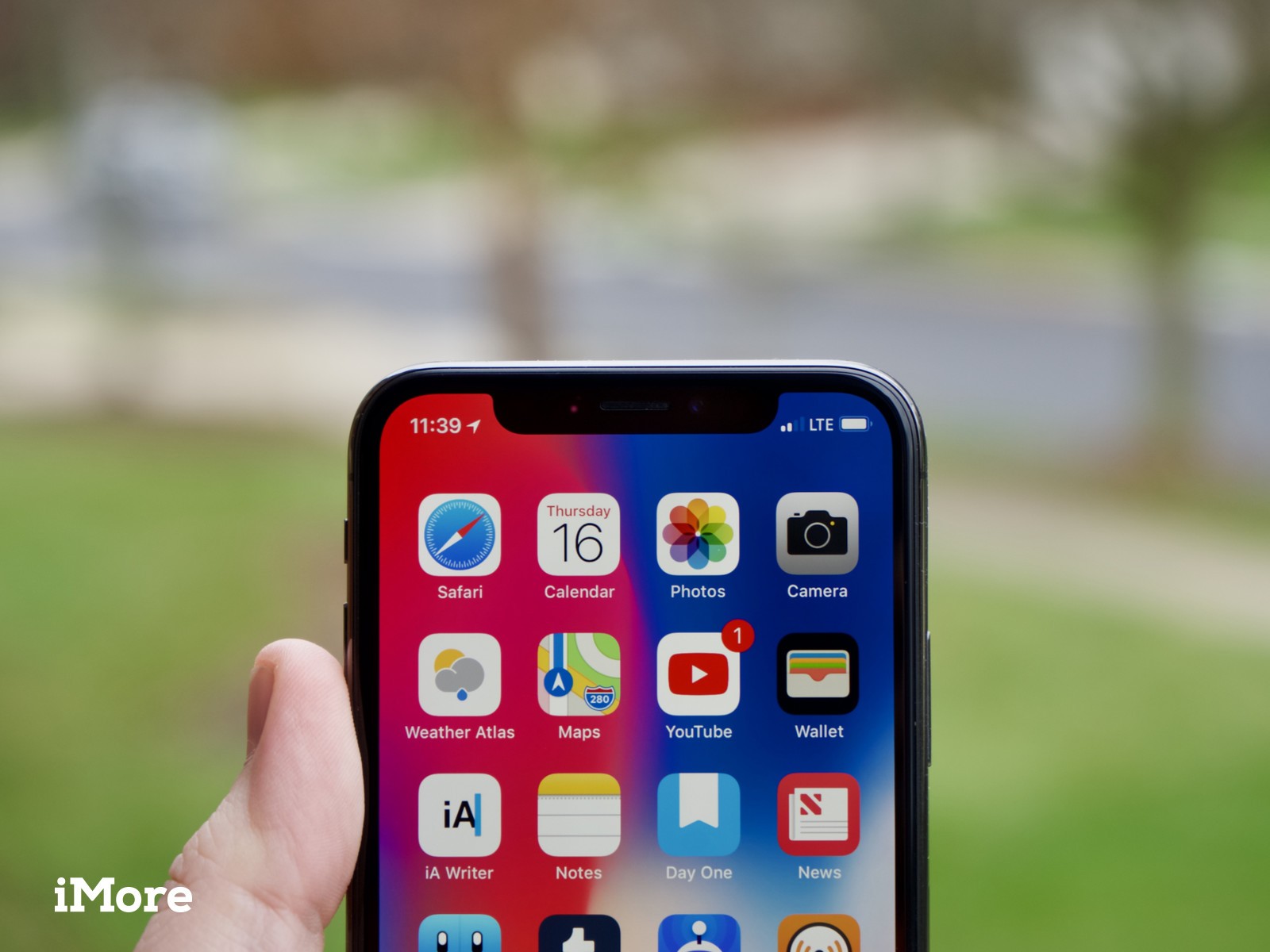 Touch VPN
Your real status:
Unprotected
TOUCH VPN
The VPN service that keeps your phone, tablet & desktop secure & private
You are in Russia
Switch location to
United Kingdom
Why TOUCH VPN?
Access any Website in any Country
Bypass geo-restrictions to unblock any website wherever you are! Get access to sites that are blocked or
censored by government, school or workplace. Evade firewalls to unblock facebook, watch youtube, and
circumvent VOIP limitations. TouchVPN unblocks it all with its free VPN app
Protect Your Data from Hackers
you’re connected to a public wifi Hotspot, a hacker can access your name, passwords, and personal
information.
TouchVPN encrypts your data and provides you with banking-level security for the best protection while
you’re
connected to an unsecured wifi hotspot.
Surf the Web Anonymously
Avoid being snooped by your ISP and prevent websites from ad tracking and targeting. TouchVPN changes your
IP
address, so your online identity is anonymous and your internet activity is inaccessible to prying eyes
and
businessnes.
Servers in 30+ Countries Worldwide
With over 5900 servers in 90+ countries, we give you blazing fast speeds and unlimited bandwidth. No more
buffering, throttling from your Internet Service Provider or proxy errors with our VPN connection!
What other people are saying
Free VPN which works effortlessly. Works just as well as paid services I’ve used in the past. Ads present,
but I’ve never found then overwhelming. Thanks for a great service.
Its very good, it helped me install apps that i couldn’t before I had this vpn. If you want to install
apps
in the Google play store you need to clear it’s cache and enter Google play with vpn(I reccomend USA if
you’re not there)
Magnificent! It does what it’s supposed to do.. Works extremely fine with my Samsung Galaxy Note 3, didn’t
really notice the speed difference.. Easy to use, easy to connect n disconnect.. Not to mention it’s
totally
FREE! Good job guys! Edited: Now i’m using xiaomi pocophone f1 and it’s still works
Outstanding app and service. Constant connection and always watching out for me. Highly recommended to
all.
fantastic app. I just want to open some block sites but it’s didn’t open, thanks to touch vpn, u solve my
all problems. now I just open all the sites in one touch. thanks touch vpn, u are truly a best.
Works well and the free version is decent. There are quite a few countries and server options in the free
version.
Touch is really sweet, what i appreceate also are the extta assistance features bandwidth.
control. I love it.
Best app for free VPN. I m enjoying much a very very good app.
So fast and super easy to appears to do the job friend who knows computers way better than
me
recommended this one to me as one touch app is the only VPN he uses and it does all of it does everything
for him as soon as he starts his phone he just pushes the button. so I downloaded it…
People around the world are raving about TOUCH VPN
Unrestricted Browsing in 30 seconds!
Try TOUCH VPN, risk free, and enjoy
the internet without limits
We use cookies to give you the best experience on our website. By using this website, you agree with our use of
cookies. You can view our
policies here. 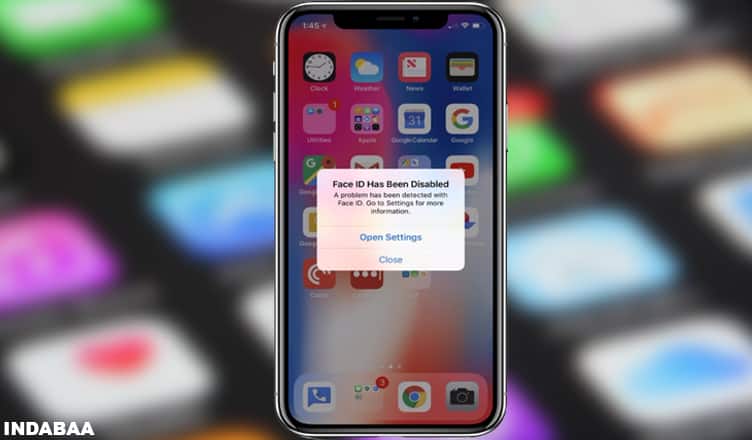 Touch VPN Review | Do Not Use This Insecure VPN in 2021 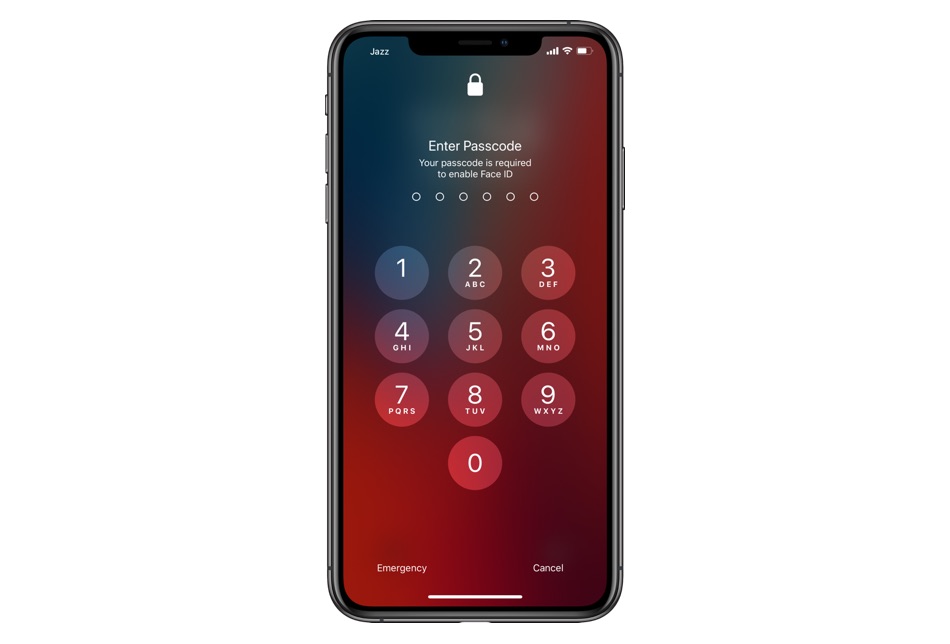 Touch VPN is not safe. It uses the PPTP protocol, which is an insecure, easy-to-crack encryption protocol that is very outdated. There’s also no kill switch available within the app, which puts your information and privacy at risk should your internet connection fail for any reason.Sep 23, 2021

The service is owned by VPN 360, which is based in the US. The US is part of the 5, 9, 14-Eyes Alliance, which would not be an issue if the no-logs policy was solid but it isn’t. It also lacks several vital security features, I’d check out one of these safe free VPNs.

Who is touch VPN?

Touch VPN is a popular VPN available for free which supports Windows, Mac, iOS, Android, Firefox, Edge and Chrome. … The mobile versions have ads, but upgrading gets rid of those, and the Android app says you also get a ‘faster connection’, ‘high quality support’ and coverage for up to 5 devices.Jun 19, 2020 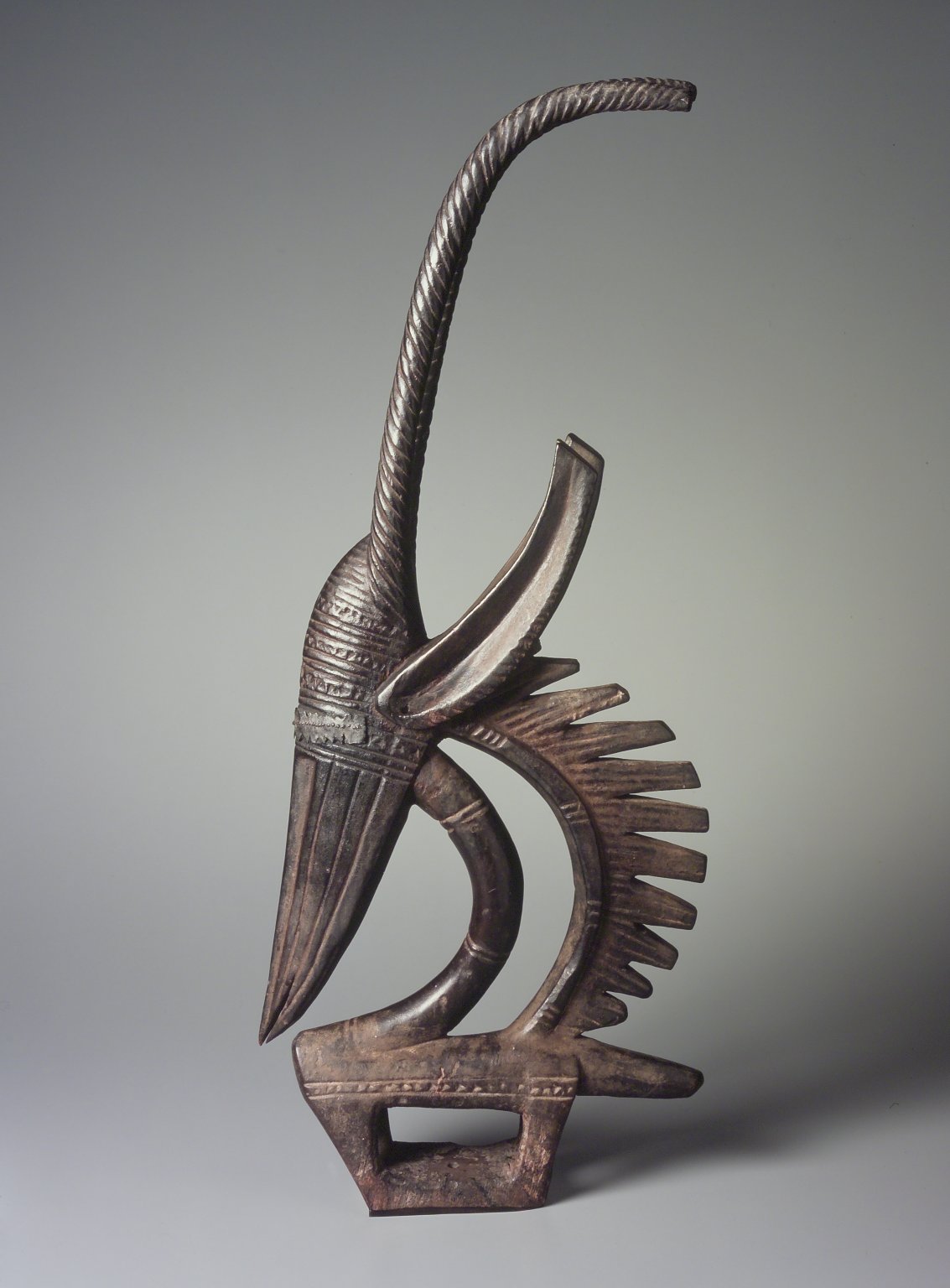