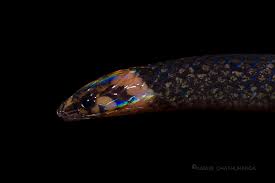 Search mode
Text mode
Type the name of a card into the text field and select it from the drop down menu to add it to the print sheet. Click on a card to remove it. Currently only Standard and Expanded cards are supported.
Add space between proxies
Paste in a complete decklist from PTCGO or write down the cards you want.
Most cards are recognized without specifying the set or number. If a card has multiple versions, add
the set or rarity to get the desired one.
See the examples below and this list of supported
abbreviations for more details.
Note: If your browser doesn’t show 9 cards per page in print preview, change to landscape mode or reduce the margin settings. 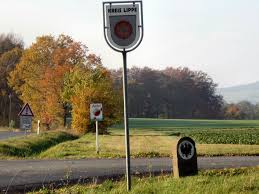 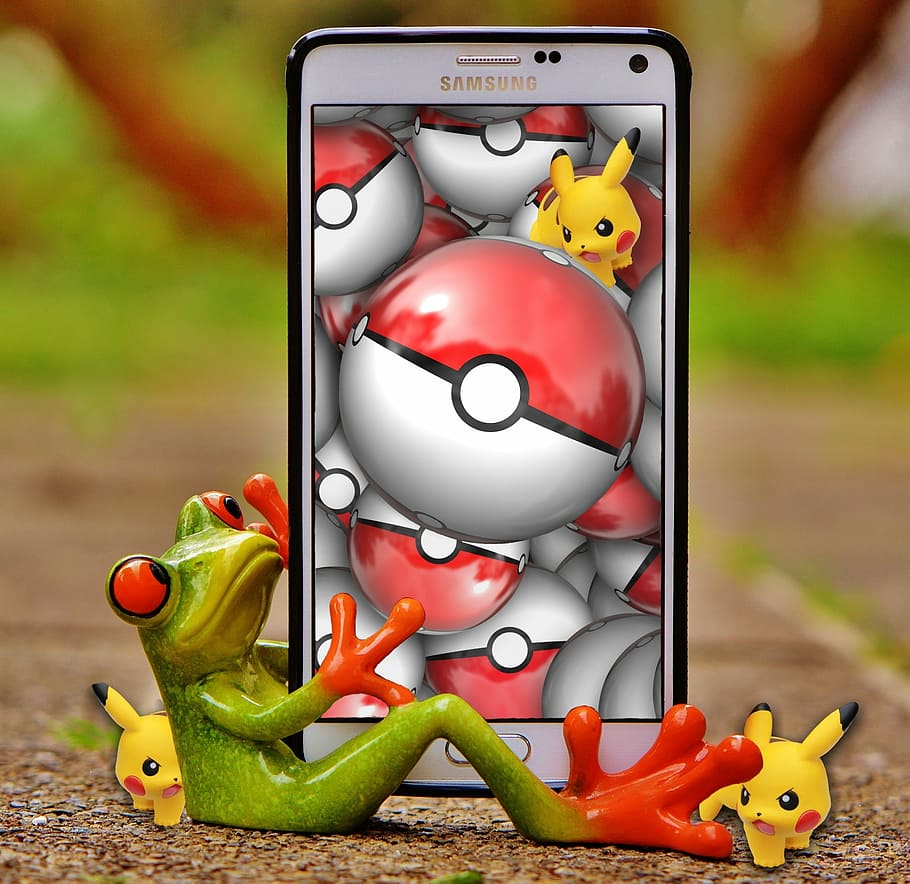 What is a proxy Pokemon card?

A proxy card is an easily acquired or home-made substitute for a collectible card. A proxy is used when a collectible card game player does not own a card, and it would be impractical for such purposes to acquire the card.

How can you tell a Pokemon proxy card?

In our opinion, using the reverse (blue side) of the card is one of the best ways to identify fake Pokemon cards as around 80% of counterfeits can be spotted using this method. Fake cards often have an inconsistent reverse art that is a different colour (often a lighter shade of blue) to the back of a genuine card. 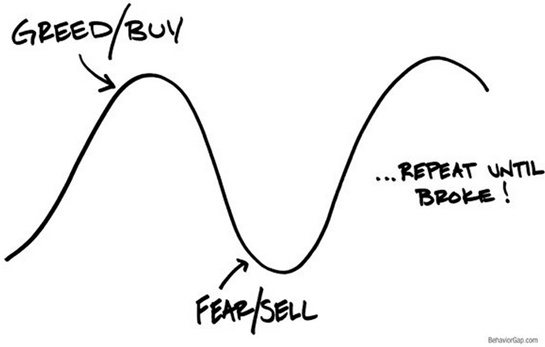 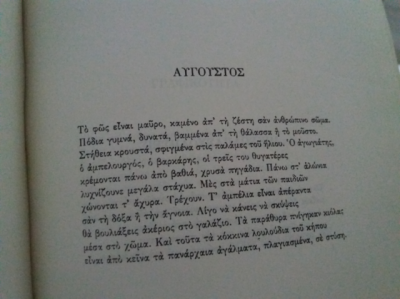