How to Play Pokemon Go with Fake GPS on Android Device? Pokemon Go is an augmented-reality smartphone game that transforms the real-world elements into the game environment. This is one game that you cannot play from the comfort of your couch, you’ve to step out of the house in the open to discover new Pokemon. However, with the current COVID-19 pandemic situation, spending more time outside is not safe; so this means you must stop playing for a couple of months or even a year? The answer is a big “No”, as these days we’ve smart pokemon go joystick android no rootApplications that let you spoof the real-time location of your smartphone. This means you teleport your phone to lively, crowded streets of New York’s Times Square while being relaxing back home in Dubai. By faking the location, you’ll be able to find & catch Pokemon which are not generally found in your geographical region. You can also use such a spoofing App to prevent your kids from risking their lives by running in the streets here and there. Best 5 Pokemon Go Fake GPS on AndroidWith so many fake GPS Pokemon Go Android Applications out there, deciding on what’s best seems daunting, but don’t you sweat, as here in this post, we’ve rounded up top-five fake GPS Pokemon Go 2020 Android applications. So, read till the end for a brief overview of each, along with their pros and cons. 2. 1 PGSharp PGSharp is an accessible fake GPS location Android Pokemon Go App that lets you teleport the real-time GPS location of your smartphone anywhere in the world. No rooting is needed. This App is easy to install and comes with a user-friendly interface. PGSharp has two versions, one is a FREE trial version for seven days, and the other being the standard edition for $5 for two smartphones. Pros of PGSharp Safe to UseEasy to InstallSpoofing Different Locations is simpleNo Rooting RequiredCons of PGSharp It is a Paid AppAndroid only2. 2 FGL GoFGL Go is a FREE fake GPS for Pokemon Go Android Application that can be used to spoof the location of your smartphone in real-time. With the help of this App, you can change your smartphone’s location anywhere in the world and catch your favorite Pokemon. You’ll be pleased to know that this App is a fusion of both basic & advanced features for both free and paid applications over the Internet. free apps that can be used to fake your GPS while playing Pokemon Go. Photo by David GrandmouginPros of FGL GoIt is a FREE AppEasy to DownloadEasy to UseWorks Great With Applications Such as Pokemon of FGL GoContains AdsLengthy Process To Setup2. 3 Fake GPS Location Teleport the real-time location of your smartphone with just two clicks. The App is straightforward to set up, once done you can make every App in your smartphone to believe you are there. This App is simple & easy to use. This Application is FREE to of Fake GPS LocationWorks with Many Apps like Pokemon GoEasy to UseFREE to DownloadCons of Fake GPS LocationRooting Required2. 4 Fake GPS Location – GPS JoyStickYou can overwrite the real-time location of your smartphone to make location-based Apps like Pokemon Go that you are in a particular location. This App comes with a joystick feature that allows you to instantly teleport your smartphone’s GPS location in no time. Pros of Fake GPS Location – GPS JoyStickHas three customized joystick to downloadEasy to useCons of Fake GPS Location – GPS JoyStickLengthy process 2. 5 Fake GPS GO Location Spoofer Free This App is rated amongst the best Pokemon Go joystick android no root. This App is available with most versions of Android, and no need to root the device. You can spoof the real-time location of your smartphone with a single tap. No technical knowledge is needed to teleport the location of your smartphone in no time. Pros of Fake GPS GO Location Spoofer FreeNo Root requiredEasy to Install and UseUser-Friendly InterfaceCons of Fake GPS GO Location Spoofer FreeChances of Getting Banned on Pokemon About Fake GPS on iOS Device? Just like the iPad, you can spoof the real-time location of your iPhone. There are so many Apps for the same, but there is no match to It is a FREE and safe software to download and install on your computer. Then, connect your iPhone to your PC, the software will automatically recognize the new device. Once done, you can use the “Virtual Location” feature of to teleport your smartphone anywhere in the world with one single software is perfect for spoofing your smartphone location while playing the Pokemon Go game, and the odds of getting banned is minimal. also has the unique joystick feature that presents you the convenience to frequently change your location in real-time. Moreover, has multi modes to make anyone to beeline you are riding a bike, walking, or running in your desired location. This App is safe to use while playing Pokemon Go as the odds of getting a soft or hard ban is quite limited. ConclusionFrom the above, you can easily deduce which is the best Pokemon Go joystick android with no root. You can also talk to your Pokemon Go pals who have been using such a spoofing App to catch their favorite Pokemon. Also, we mentioned, the best iPhone joystick for the Pokemon Go App. We put forth the pros and cons of each to help you decide on the right product.

Which is the best fake GPS for Pokemon GO?

How do you activate fake GPS on Pokemon GO?

Go to Settings > About Device and tap the Build Number seven times to enable developer mode. Back in the settings, you now have a new tab called Developer Options. Click into it and check the box that says “Select mock location app” (on older versions, this will be “Allow mock locations”).Jan 4, 2021 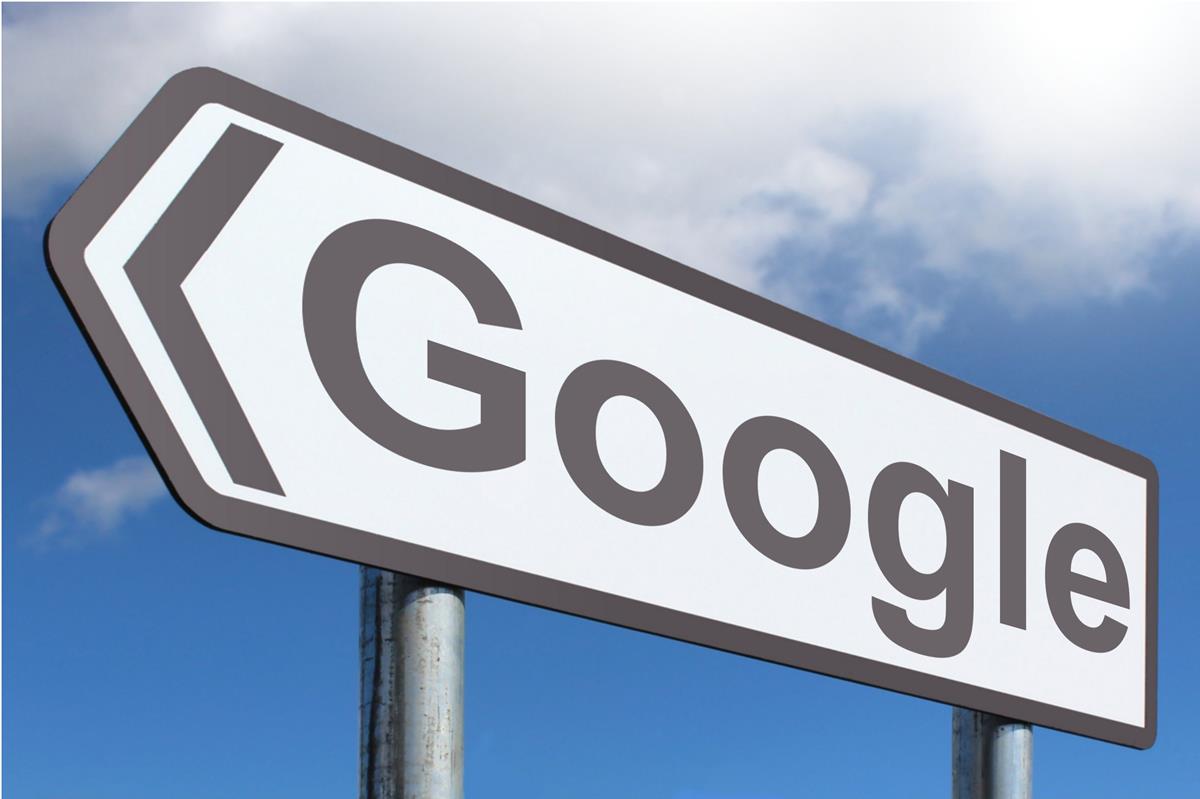 What Is My Private Ip Android 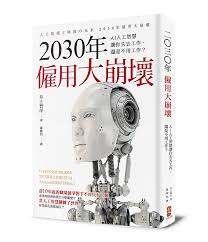