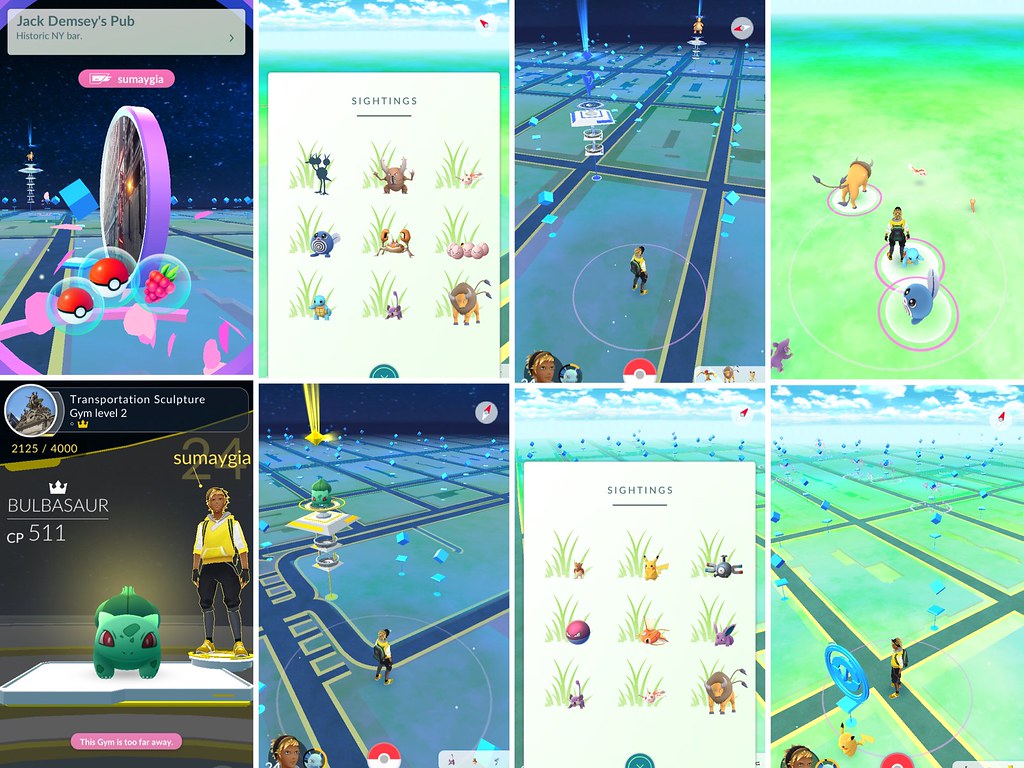 Millions of players are still enjoying Pokemon Go, and for good reason!
Whether they’re linking it up with Pokemon: Let’s Go for Switch, or just enjoying the mobile game in isolation, we’ve got some top tips for catching the best Pokemon.
From locations where you have the most likelihood of catching a shiny, to more information on linking your Pokemon Go game with Pokemon: Let’s Go for Switch, we’ve got you covered!
Top 7 Pokemon Go Locations for Catching Rare Pokemon
1) Circular Quay, Sydney, Australia
There are Pokémon popping up all over the place in Circular Quay, especially when thousands of Sydneysiders descend on the waterfront to join an unauthorised Pokémon Go Walk.
Thousands turned up to spend the day playing the game together, with the Opera House gym a big draw.
There are plenty of other spots scattered around The Rocks and the Quay as well.
2) Metropolitan Museum of Art, New York, United States
Old meets new at this famous New York City landmark and we’re not even talking about the thousands of artefacts inside!
Here you’ll find Zubats flying around ancient Roman sculptures, encyclopaedic collections, and antique weapons and armour from all around the world.
3) Big Ben or Savoy Hotel, London, United Kingdom
Is Big Ben a Pokémon gym? You betcha, and that’s not the only place!
For a city littered with well-known historic buildings and monuments, almost every street corner is littered with PokeStops.
One of these is the Savoy Hotel. Right by the entrance, you’ll be able to pick up some much-needed Poke Balls and other supplies.
4) Central Park, New York, United States
A popular tourist spot at the best of times, in the height of summer you can expect to find the leafy footpaths of Central Park crowded with budding Pokemon trainers.
That’s because the park’s 800 acres of trees, lakes and statues make it a hotbed of activity for lots of different species of Pokemon, particularly fan-favourite Pikachu!
There are also plenty of opportunities to stock up on lures and Poke Balls.
5) State Library of Victoria, Melbourne, Australia
Pink petals are falling all over the place in the city — but it’s not actual leaves falling, it’s just an abundance of Pokémon!
Sightseeing and Pokémon Go can be an exhausting combination so take some time out and join the other players sitting on the library steps training up their Pokémon.
And don’t forget to head inside to see real treasures like Ned Kelly’s armour and death mask!
6) The Colosseum, Rome, Italy
When in Rome (pun intended) you will not only spot the massive stone amphitheatre known as The Colosseum, but also Pikachu, Squirtle and Oddish!
The city of Rome is crawling with Pokémon as both the young and old have given into the craze.
Visiting the Colosseum, you will be able to capture yourself Espeon, Umbreon and Makuhita just to name a few.
7) Disneyland, California, United States
The Most Magical Place on Earth is practically a Pokémon breeding ground!
From A Bug’s Land to the Big Thunder Mountain Railroad, there are lots of lures to attract Pokémon all over the place.
Elite players will make a beeline to the Sleeping Beauty Castle which is now a top-tier gym!
And if you’re travelling to any of these awesome Pokemon hotspots, don’t forget to get up to 30% off your airport parking with the promo code POKEMON! Just enter the code when getting your quote to save!
What’s the Connection Between Pokemon Go and Pokemon: Let’s Go?
Pokemon Go originally blew up in the summer of 2016, but at the end 2019 it went through another resurgence with the release of Pokemon: Let’s Go.
That’s because you can connect the two games up and transfer Pokemon you’ve captured when out and about over to the Switch.
It’s important to know that Pokemon won’t go straight into your collection, but instead will enter a sort of safari park, where you can keep an eye on them as well as try to recapture them for your party.
That means you can’t just transfer across your most powerful Pokemon and beat the new game in a day. Instead you’ll have to level up to a point where you’re strong enough to capture the Pokemon within the park.
Additionally, once you’ve transferred a Pokemon over to Pokemon: Let’s Go, you won’t be able to transfer it back, and certain Pokemon cannot be transferred over at all, such as most mythical Pokemon. So choose wisely!
So here’s how you do it:
How to Connect Pokemon Go with Pokemon: Let’s Go
Before trying to connect the two games, make sure Pokemon Go on your mobile device is updated to the latest version.
On Your Phone
Tap the Pokeball.
Open the settings menu.
Scroll to and select the Nintendo Switch option.
Tap Connect to Nintendo Switch.
On Your Nintendo Switch
Press X to open the pause menu.
Press Y to open the settings menu.
Click Pokemon Go.
Select yes, you’d like to pair with Pokemon Go.
Check the trainer it wants to connect with is you. If so, click yes.
How to Transfer Pokemon Between Pokemon Go with Pokemon: Let’s Go
Select Pokemon.
Select the Nintendo Switch icon in the top right corner.
Long press to the select the Pokemon you want to send.
Select yes, you do want to send these Pokemon.
Select OK.
In Pokemon Go Park, speak to the reception and choose Bring Pokemon.
Choose the area you’d like to send the Pokemon to.
Select Pick Up.
Select Yes, you wish to receive a Pokemon. 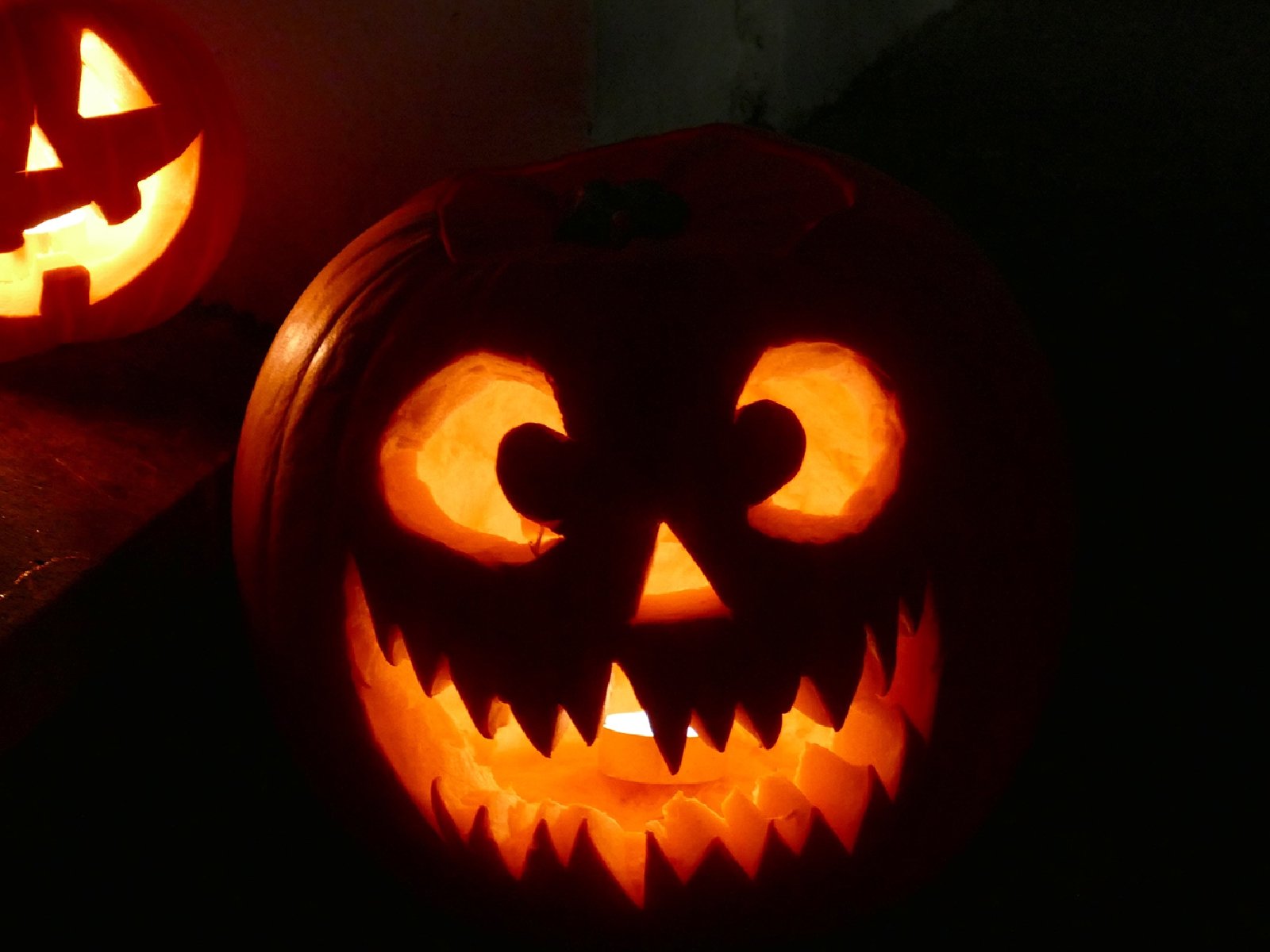 How To Look Up Where You Caught A Pokemon In Pokemon …

The Pokemon in Pokemon Go spawn according to habitat. They are classified into different types such as bug, grass, water, etc. They spawn at certain locations e. g. a water type Pokemon will spawn near a lake or a stream, or even a pond in a park. It’s rumored that water Pokemon might even spawn if it’s raining. If you’ve caught a particularly rare or special Pokemon, your friends might want to try their luck at catching it too. Knowing where said Pokemon spawned, can help other players catch it. At the very least, it gives players a place to keep an eye on but how likely are you to remember where you found a certain Pokemon? Fortunately, the game has you covered since it does rely on location so much. Each time you catch a Pokemon, the location where you caught it is also recorded. Here’s how you can retrieve it.
Open Pokemon Go and tap the red Poke Ball at the bottom of the screen. Select ‘Pokemon’ from the menu and a list of all the Pokemon you’ve caught to date will appear. Scroll through the list and tap the Pokemon your friend is trying to catch.
You will see a summary of the Pokemon here, you can rename it and mark it as a favorite. To find where you caught it, scroll down to the very bottom until you see a map. It takes a few seconds to load at times because the app saves the GPS coordinates and map is populated accordingly. Once the map has loaded, you will be able to see the area the Pokemon spawned in.
The downside is that you can’t zoom into the map or open it in Google Maps. From the small snapshot you get, you’re going to have to be able to tell what area it is. It’s not always going to be easy unless the streets are marked properly and the roads all have names but this is your best bet.

How can you tell where a Pokemon was caught?

To find where you caught it, scroll down to the very bottom until you see a map. It takes a few seconds to load at times because the app saves the GPS coordinates and map is populated accordingly. Once the map has loaded, you will be able to see the area the Pokemon spawned in.Jul 11, 2016

Where do you catch Pokemon in Pokemon Go?

The best way to catch a Registeel in Pokemon Go is endeavoring to find it during its spotlight hour. The usage of lure at a pokestop and incense while walking around will similarly extend the chances for the player to get a Pokemon Go Registeel for their collection.May 31, 2021

Which is the best place to catch Pokemon in Pokemon Go? 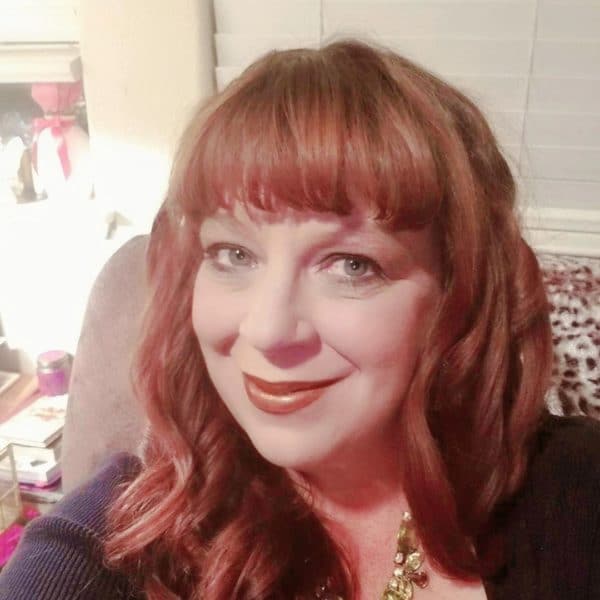 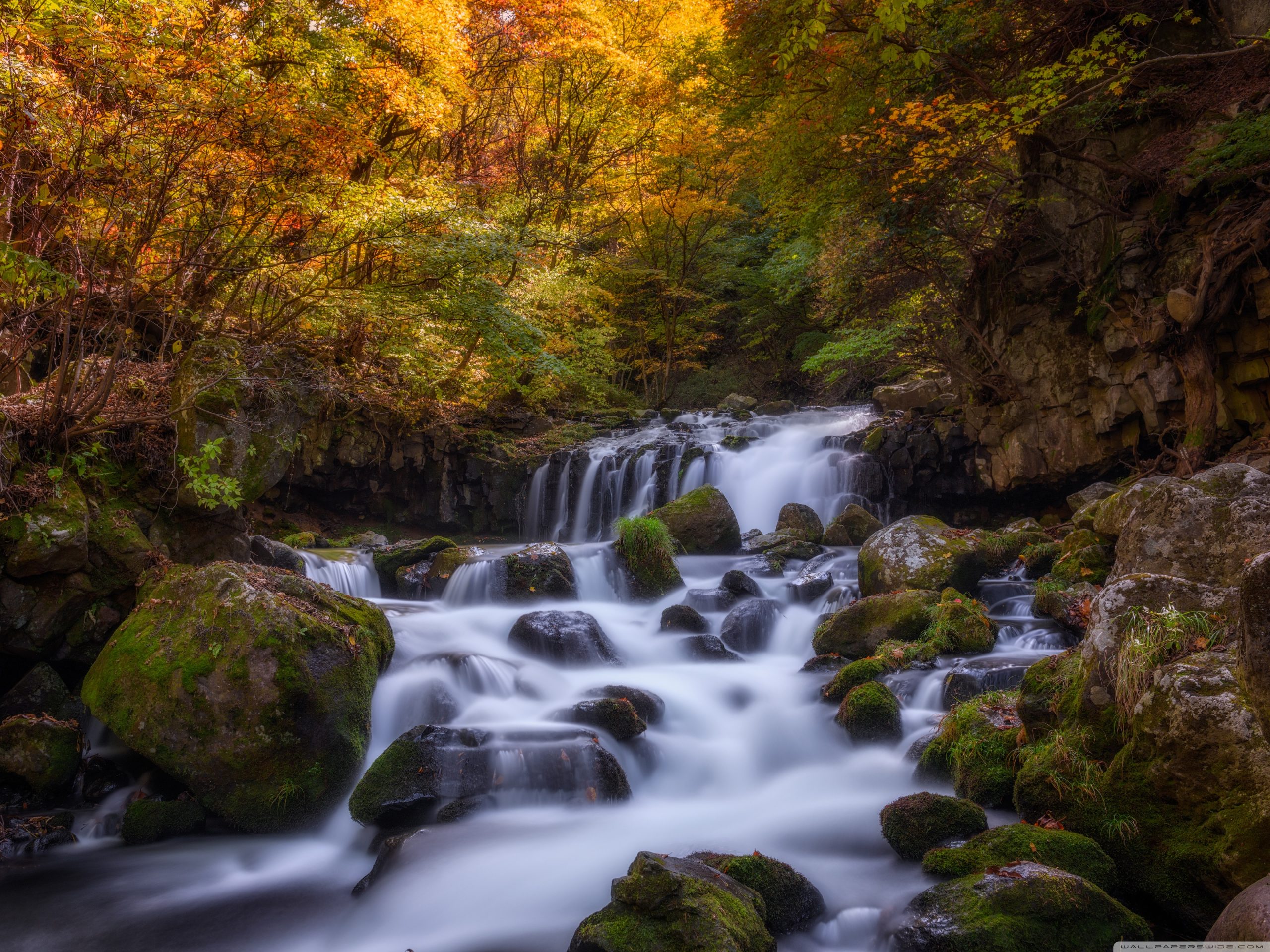