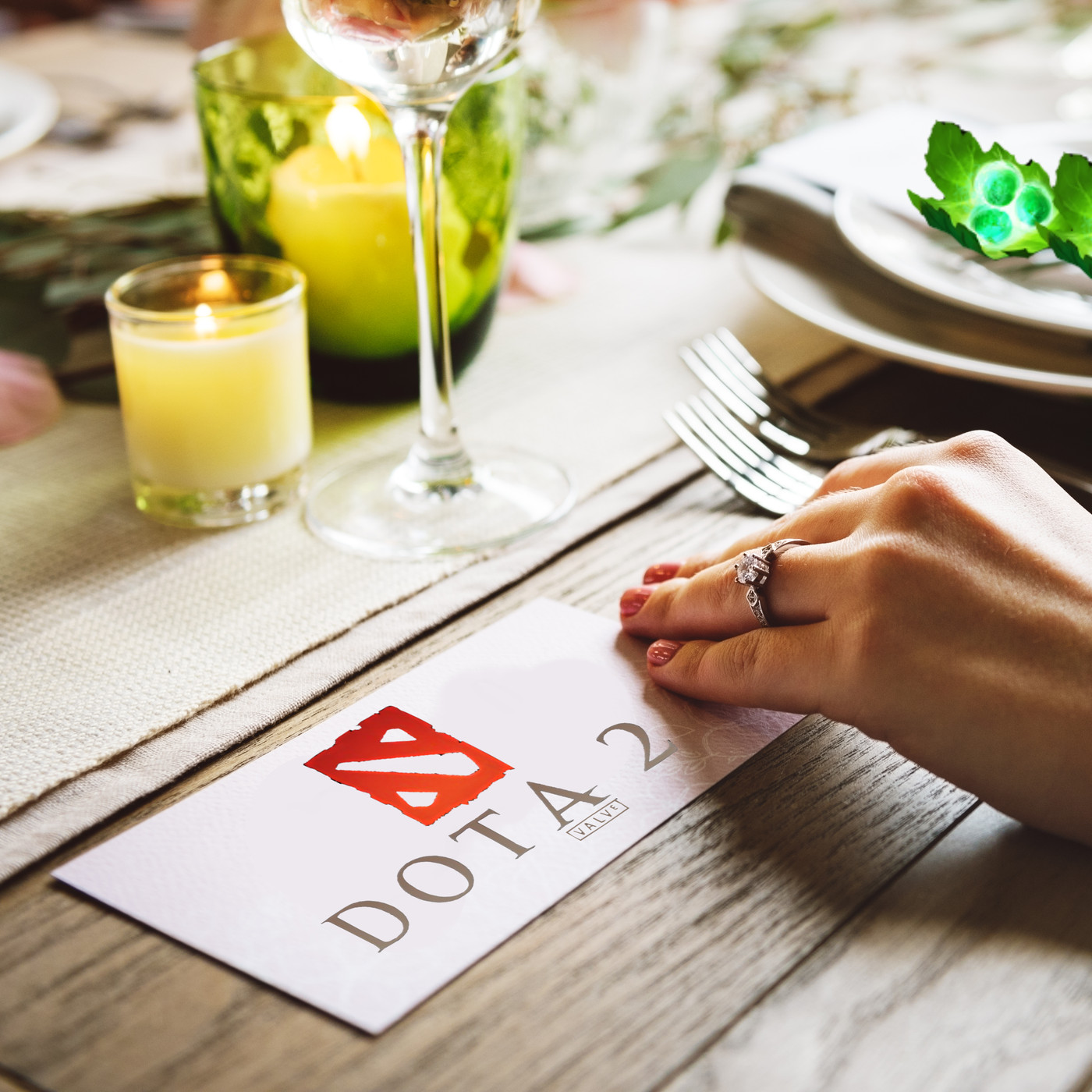 Become the part of the global battlefield in this MOBA. Join the team of five players and try to destroy your opponents. Occupy and destroy another team’s base, collect unique items and control your hero. Play Dota 2 today and destroy the “Ancient”.
What is Dota 2?
Dota 2 is an online multiplayer battle arena (also known as MOBA). It was created by Valve Corporation as a sequel to cult classic DotA (Defense of the Ancients). The history of this game is unique because it was not created as a separate title. Defense of the Ancients was a community-created mod for another hit game – Warcraft III: Regin of Chaos. After DotA became a hit among players the mod became a separate title. Try Dota game online on Vortex!
How to play Dota 2 online?
If you never played World of Warcraft or Dota game you will need to know some basics. First of all, you need to know that Dota is a multiplayer game. It means that you will be playing online with other players. To do so you need an Internet connection gaming hardware that will be able to run Dota 2.
If you don’t have a professional gaming set and you don’t want to waste money, you can play Dota game online in the cloud. There will be no need for a gaming PC – you can play on old computer, mobile or smart TV.
In Dota 2 you play in a team of 5 players. Each team has a separate base that they need to defend. This base is called “Ancient”. You and your team will have to keep your Ancient safe and, at the same time, try to destroy the base opposing team. To win you and your team need to destroy the other team’s Ancient.
How to choose Dota 2 heroes?
In Dota game you will be controlling a character known as “hero”. Each hero has unique abilities and requires a different fighting style. It is important to choose the character that will suit you best while you play. They have their strengths but also weaknesses so choosing a character requires some thought and strategy.
There are two primary roles of heroes. They either
“carry”
or “support”.
Characters that are “carry” are weak at the beginning of the game but have the potential to become very powerful as the game progresses. They can “carry” their team to victory.
Supporting characters lack the ability to deliver heavy damage, but they have other strong points. They can support “carries” using healing skills and other buffs.
If you are wondering when is the time to chose the character we can answer that this happens before the game starts. You will have your chance to chose which character you want to play as in the pre-game drafting phase. This is also a time to consult with your teammates and chose a strategy. The choice of a character depends on how your team plans to play and not only on your preferences. Remember – this is a team experience! As the heroes can’t be changed mid-game this is the final time to make a decision.
What happens when the Dota gameplay begins?
When you choose your hero you will be transported to the game. There you will find your team and the opposing team. Teams are known as Radiant and Dire. Each team occupies its base in opposing corner of the map. Now the fun begins! Destroy the Ancient of the opposing team and win! Dota 2 online game is fun and will keep you engaged for hours!
Sounds easy? We are sad to say that this is not so simple!
We recommend you to chose a strategy before the game starts so now it is time to stick to it. In the game, there are three main roadways called lanes. While you play you and opposing team will be positioned in these lanes. It is time for a fight of control. Whoever wins and manages to get to the opposing Ancient and destroy it, will win. You need to figure out how you and your team will go about it. There is no good way to do it so we will let you figure your style on your own.
Have we mentioned that Dota 2 online is a team game?
You will be playing with your team so the most important part is to work together. If you stick to your strategy and work as a team you will slowly beat your enemy. If you decide to play separately another team that works together will have an easy time in beating you.
What are Creepers?
Creepers are funny looking monsters that are the part of Dota 2 world. You will not be able to control them, but they are a part of your team! They will be your main wall of defense! Creepers will attack your enemies and their towers and also protect you. It is a good idea to let them cover you. They can be killed but they also spawn every so often. And what to do with other team’s creepers? Kill them and you will get gold!
You may also ask:
What does Dota stand for?
DotA stands for Defense of the Ancients. It was a mod to Warcraft III: Regin of Chaos and it was a beginning of DOTA as we know it.
Is Dota 2 online just like League of Legends online?
There are similarities between these two games but they are separate titles with different rules and worlds.
If you are a LOL beginner, read the blogpost on how to play League of Legends.
Is Dota 2 free?
Dota 2 is free to play. You can buy in-game items via microtransactions, but the game itself is free-to-play!
How many heroes are in Dota 2?
At this moment there are 115 heroes in Dota 2 game
How many people play Dota 2?
There are more than 1, 5 million Dota 2 players at the moment! 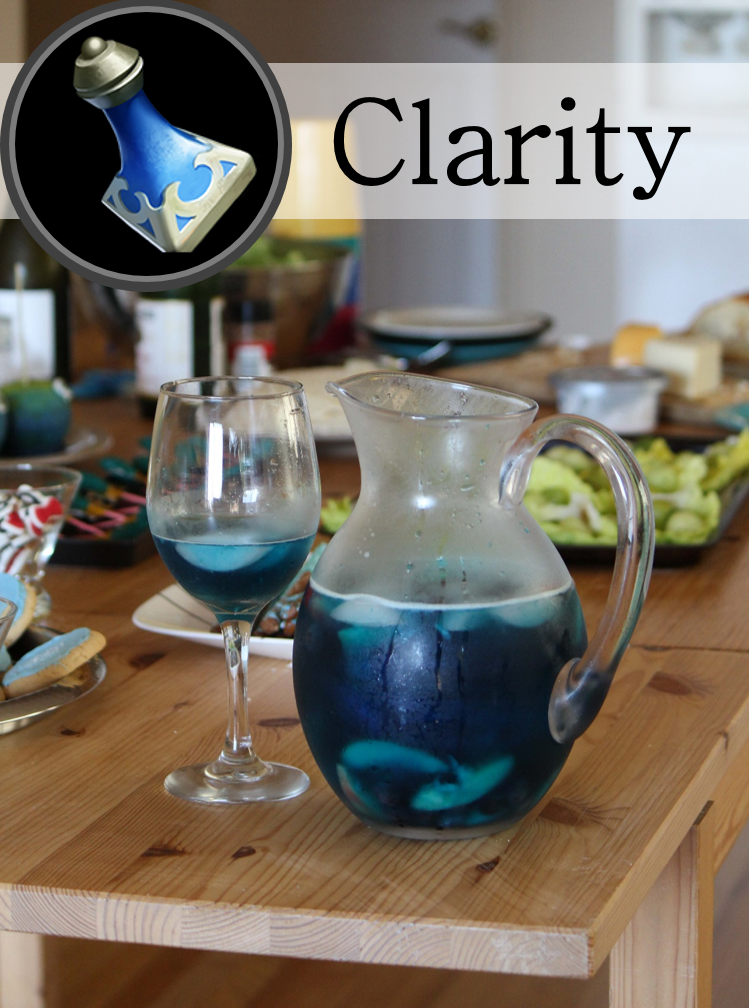 How To Play Dota 2 – Hotspawn

HomeWindowsGamesDota 2A true battle arenaDota 2 is a free action-fantasy strategy game released in 2011, and its gameplay is derived from the widely successful Warcraft 3: Defense of the Ancients by with honorTake control of your character from a top-down perspective as you progress through 25 levels of challenging in a 5v5 arena, where you aim to destroy the opponent’s team’s fortified stronghold called “Ancient Fortress”. You defend your base by strategically placing your heroes, each with unique character traits and abilities, on tower lined take control of your character from a top-down perspective as you progress through 25 levels of challenging gameplay. You accumulate gold and experience throughout the game, with the more dedicated players getting the best rewards, which permits them to progress through levels spite being a MOBA, Dota 2 is entirely free to play. All heroes and items are available to you from the start, and any gained experience serves to unlock ranked play. The only time you have to spend money is when you’re buying hero items, which only change the character’s appearance, but they’re completely optional and don’t impact biggest obstacle as a newbie will be the intimidating learning curve at the beginning. Getting crushed, several times, by more experienced players is common. Luckily, a vast community supports the game with forums, fan sites, and most importantly, in-game build guides. You choose the best pre-build suggestions that highlight what items to get, and what skills and talents you should invest in at each can you run this program? You can install this game on Windows 7 and up, Mac OS X+, and modern Linux there a better alternative? No. Although there are other widely popular MOBAs like League of Legends, Smite, or Heroes of the Storm, they can’t keep up with Dota takeIf you’re a fan of tough PvP action-fantasy strategy games and like to choose from a wide variety of powerful characters, then you should play Dota you download it? Yes. Dota 2 is not only free to play, but it remains-top ranked in its genre. The battles are challenging and action-packed. Each victory feels extremely satisfying. HighsAddictive gameplayIntense battlesThrilling spectator sportLarge player baseLowsSteep learning curveMatches last too longUnbalanced matchmakingNew AppsFree MP3 Cutter JoinerFree MP3 Cutter Joiner: audio clipping and volume adjustmentGajimA free multi-platform fully-featured Jabber clientPDF to JPG converterConvert PDF to JPG fastVideoPad Masters EditionLooking to dip your toes into the editing world? VideoPad Video EditorYour first steps as a video makerBraveThe latest browser to turn headsAIMKeep in touch with this instant messaging appEsports Life TycoonManage your eSports team to glory

Can I play Dota 2 online?

If you don’t have a professional gaming set and you don’t want to waste money, you can play Dota game online in the cloud. There will be no need for a gaming PC – you can play on old computer, mobile or smart TV. In Dota 2 you play in a team of 5 players. Each team has a separate base that they need to defend.

Where can I play Dota 2?

Dota 2 is completely free to play! Available on the Steam Client, Dota 2 requires you to have enough space to install the game. From there, you can download Dota 2 for free and play straight away. Dota 2 comes with all its heroes available to play, so there’s no need to worry about unlocking characters.Mar 5, 2021

Despite being a MOBA, Dota 2 is entirely free to play. All heroes and items are available to you from the start, and any gained experience serves to unlock ranked play. 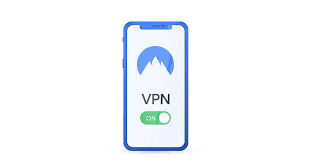 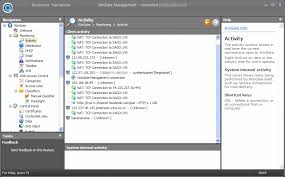