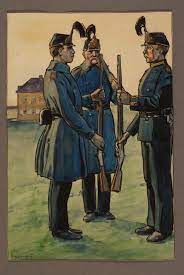 I print the PDF some cards are cut because they don’t fit in the sheet. What can I do? Before pressing the “Print” button make sure you have selected the correct paper size from the select I print the PDF with my printer, the cards’ dimension is smaller than real cards. To get an accurate size, I need to scale the whole page 105%. Doing so, I cannot print nine cards per page. What can I do? This happens when your print options do not specify “100% scale” but something else like “fit to paper” or “fit to printable area. ” Please set the scale to 100% (1:1) a screenshot from the Google Chrome print window:How do I print double cards such as “Expansion // Explosion”? Simply type the name of the card using the double slash // for example “Expansion // Explosion” do I print double-sided cards such as “Daybreak Ranger”? Just enter the name of the front side “Daybreak Ranger” or “Daybreak Ranger // Nightfall Predator”. On the app, you will only see the front side, but in the PDF there will be both. At the moment it is not possible to choose which side to print, both sides will always be added in the it possible to print tokens? Yes, just write the token name, for example: “Shark” it possible to print emblems? Of course, just write the name of the emblem, for example: “Chandra, awakened inferno Emblem” it possible to print the back of the card? Yes, just write “back”. I see a low-resolution image, what can I do? Some cards, especially those from older sets are available only in low resolution. Instead, if newly released cards are low quality, just wait a few days, they will be updated with high-resolution images as soon as is the “Crop Marks” option for? The “Crop Marks” option prints marks on corners of the cards to help you to cut them is the “Cut Lines” option for? The “Cut Lines” option adds lines between the cards to help you cut them out is the “Skip Basic Lands” option for? The “Skip Basic Lands” option does not insert basic lands in the is the “Black corners” option for? The “Black corners” option does insert squared black corners on the cards. This option is not suitable if you are printing full-art or non-black bordered is the “Print decklist” option for? The “Print decklist” option adds a page to the PDF with a list of the printed it possible to print cards in other languages than English? Not at the MTG print be installed as an app? Yes, it is possible. MTG Print is also a Progressive Web App (PWA). To install MTG Print on a desktop PC click on the icon on the right of the address bar of the browser. To install MTG Print on iOS you need to open it with Safari, press the share button and select “Add to Home Screen”. 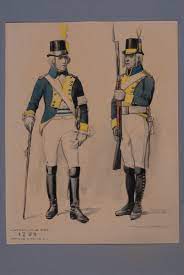 Greetings All! I apologize in advance if i have broken any forum rules, I am rather new here. I have been scouring the internet to look for a mtg proxy website that sells very high quality proxy cards so that i no longer have to print off paper ones to glue later. However, due to a lot of back and forth, i seem to be having issues find a good provider that i can trust. Are there any websites you guys would highly recommend to visit? Or a reseller of proxies that proves to have a really great track record of quality, passable proxies? More so just the color and stuff. I dont mind if it doesnt pass the other tests. Just want to make putting copies of the same, original card i own into my other decks without proxies being glaringly! 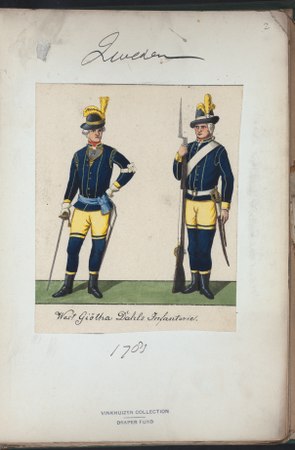 What is the best MTG proxy site?

MTGcardsmith is the most popular site that allows you to make your own MTG cards, and it’s honestly pretty awesome. You can check out what other people have made along with making your own.Mar 17, 2021

Where can I make Magic The Gathering proxies?

Some Vintage touraments allow proxies due to card availability issues, but those tournaments are not sanctioned by the DCI, so it’s fine. It’s not illegal to make proxies; however, it is illegal to sell them, since the cards are protected under copyright law.Sep 20, 2011 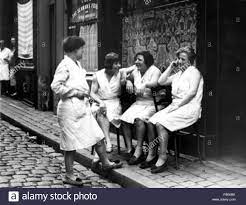 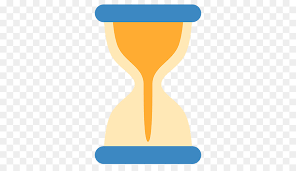