How Is The Ipv6 Address Different Than An Ipv4 Address_

IPv4 vs IPv6: Understanding the Differences and Looking Ahead 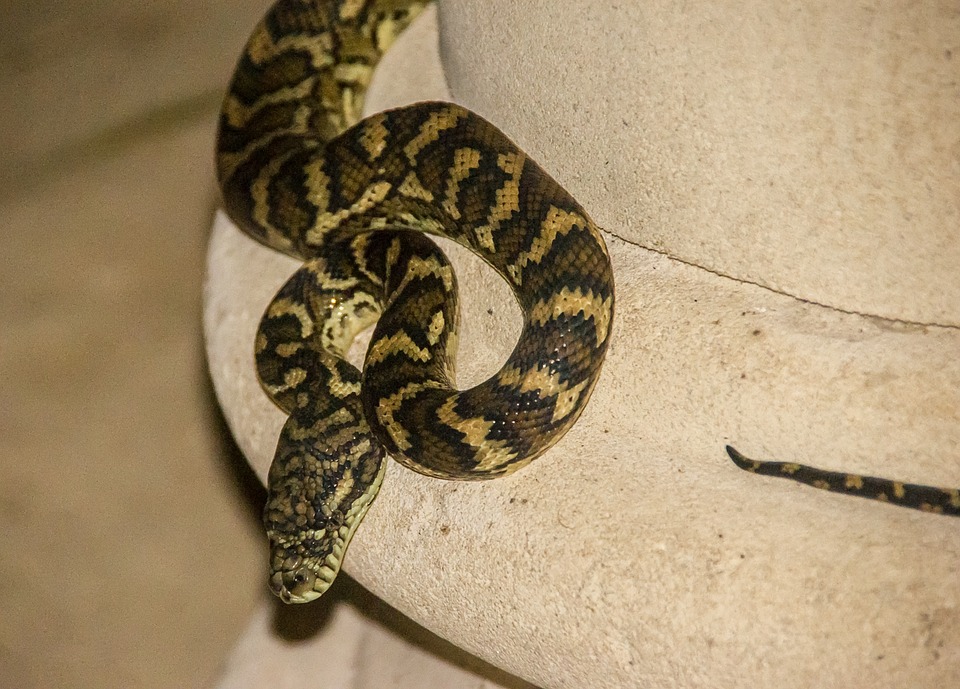