Can Bots Get Past Captcha

CAPTCHA: A Well-worn Approach to Bot Defense
For years, website owners have used a number of approaches and technologies to battle constantly evolving bot threats. One of the most common ways to battle bots has been to use CAPTCHAs, a challenge-response mechanism that promised an easy way to distinguish between a bot and a human. CAPTCHA is an acronym for completely automated public Turing test to tell computers and humans apart. Used in millions of sites, CAPTCHA is employed to help prevent bots from doing form submissions, executing logins and accessing sensitive pages or processes.
How CAPTCHA Has Evolved
As bot-based threats have evolved, so have the CAPTCHA mechanisms intended to stop them. In its early forms, users were asked to read distorted text and submit it in a form.
An example of one of the types of Google reCAPTCHAs that are most commonly used today.
Today, Google reCAPTCHA represents the dominant form of CAPTCHA technology in use. One study found that, across one million of the world’s top websites that employ CAPTCHA, Google reCAPTCHA was deployed by 94% of them.
How CAPTCHA Is Failing
In spite of its widespread, continued usage, there are two very fundamental problems with CAPTCHA:
User experience: From a user standpoint, as just about anyone alive can tell you, the experience is a poor one. It’s time-consuming, increasingly difficult, and can often keep legitimate users from doing what they want and need to do.
Efficacy: From a security standpoint, quite simply, it doesn’t work. The challenge is supposed to be easy for users, and hard for bots, but in fact, it’s become quite the opposite.
Following is an overview of the plethora of options available that make it easy to bypass CAPTCHA challenges.
How Attackers are Easily Bypassing CAPTCHA Challenges
There are a number of CAPTCHA-solving technologies and services available to attackers today. Attackers choose the solvers that work best against the type of CAPTCHA used on a target site. Here are two high-level categories:
Automated Technologies and Plug-ins
There is a range of automated technologies, including APIs, browser plug-ins and extensions that enable attackers to bypass or solve CAPTCHA challenges. Here are a few examples:
A group of researchers from Lancaster University, Northwest University and Peking University used the concept of a generative adversarial network (GAN) in order to create an extremely fast and accurate CAPTCHA solver.
There are several free online CAPTCHA solving services and libraries that leverage deep learning-based technologies, including GRIS, Alchemy, Clarifai and NeuralTalk. Academic studies show that deep-learning-based approaches are highly accurate in solving CAPTCHA challenges.
DeCaptcher is an example of one of the solving services available via APIs making it easy to integrate into applications. Based on an optical character recognition system, the service solves challenges and provides a file to download that details the time, the challenge image, and the text used to solve the challenges.
Open-source tools and browser extensions, including Buster and UnCaptcha, use audio recognition that was intended to help visually impaired users and abuses it to bypass CAPTCHA mechanisms in an automated fashion.
Human-assisted Solving Services
In addition, there are also human-powered services that are available. These services are often staffed by people who work in so-called farms. These services are easy to find via a simple Google search. These services make it cost-effective for attackers to bypass the object recognition challenges used in reCAPTCHA.
2captcha and anti-captcha are some of the most popular examples of such a service. At a high level, these services enable customers to submit target websites, often via an API, to the vendor. The vendor’s staff will solve the challenge and provide the solution back to the customer. These vendors advertise solving 1, 000 regular CAPTCHA challenges for as little as $1. 00, and 1, 000 reCAPTCHA challenges for between $1. 99 and $2. 99.
Increasing Prevalence and Usage of CAPTCHA Solvers
Given their low/no cost, availability and efficacy, the use of CAPTCHA solvers continues to grow. With our PerimeterX Bot Defender solution, we’ve detected a rapid expansion in the use of CAPTCHA solvers. As the diagram below illustrates, between August 2019 and March 2020, we saw a significant increase in the volume of attempted attacks that employed CAPTCHA solvers.
Given their accessibility and ease, the use of CAPTCHA solvers has grown rapidly.
Conclusion
It’s abundantly clear that users and businesses can’t stand CAPTCHA mechanisms that interrupt the user flow and ultimately lower conversions on websites. Particularly as artificial intelligence continues to improve, standalone visual-challenge-response approaches aren’t viable. Quite simply, organizations can’t rely solely on CAPTCHA-based mechanisms to combat bots, given the abundance of CAPTCHA solvers. These realities are exposing a very clear demand for advanced mechanisms that don’t frustrate users and are difficult for bots to solve. 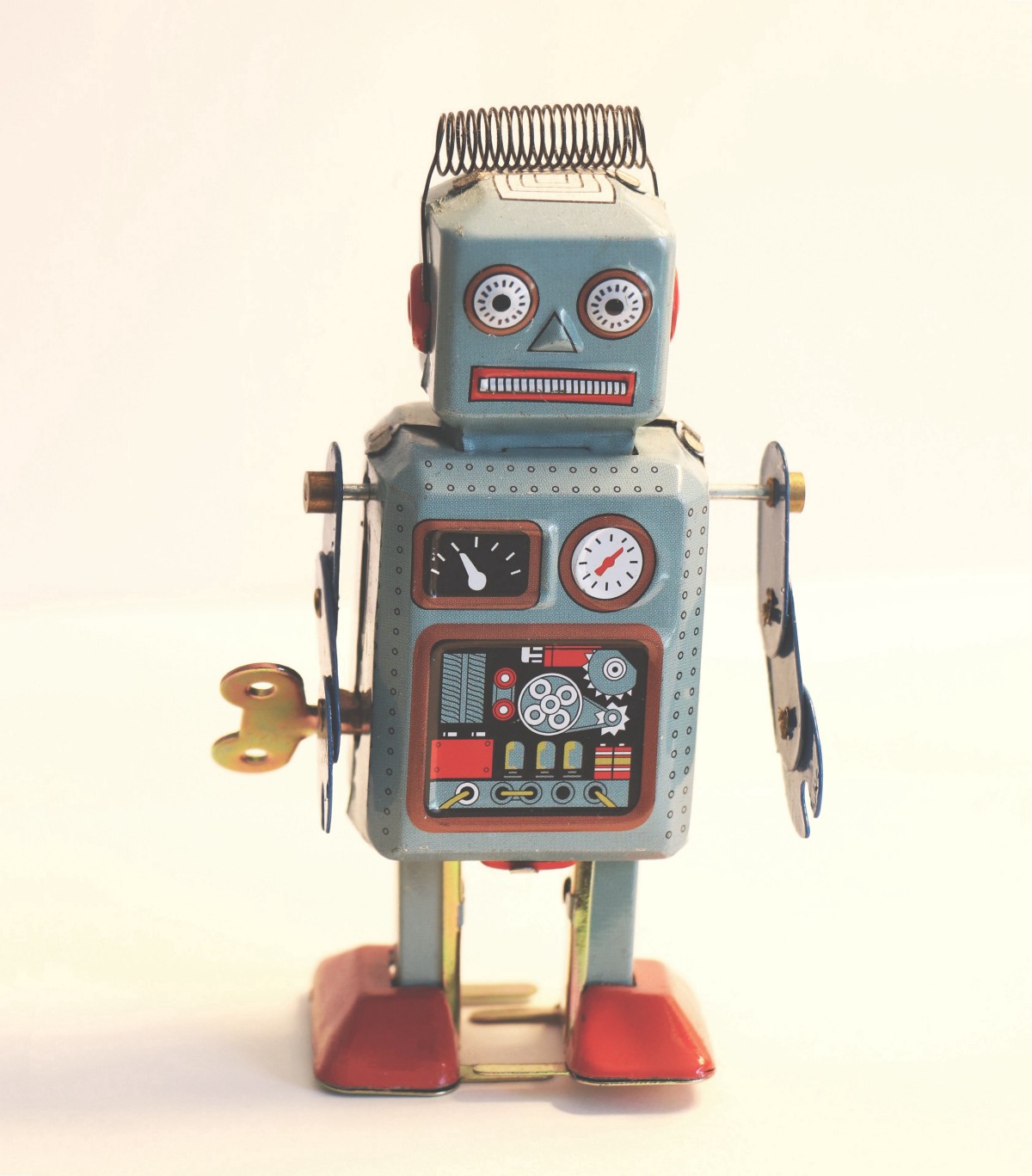 CAPTCHA and reCAPTCHA: How Can You Bypass It? 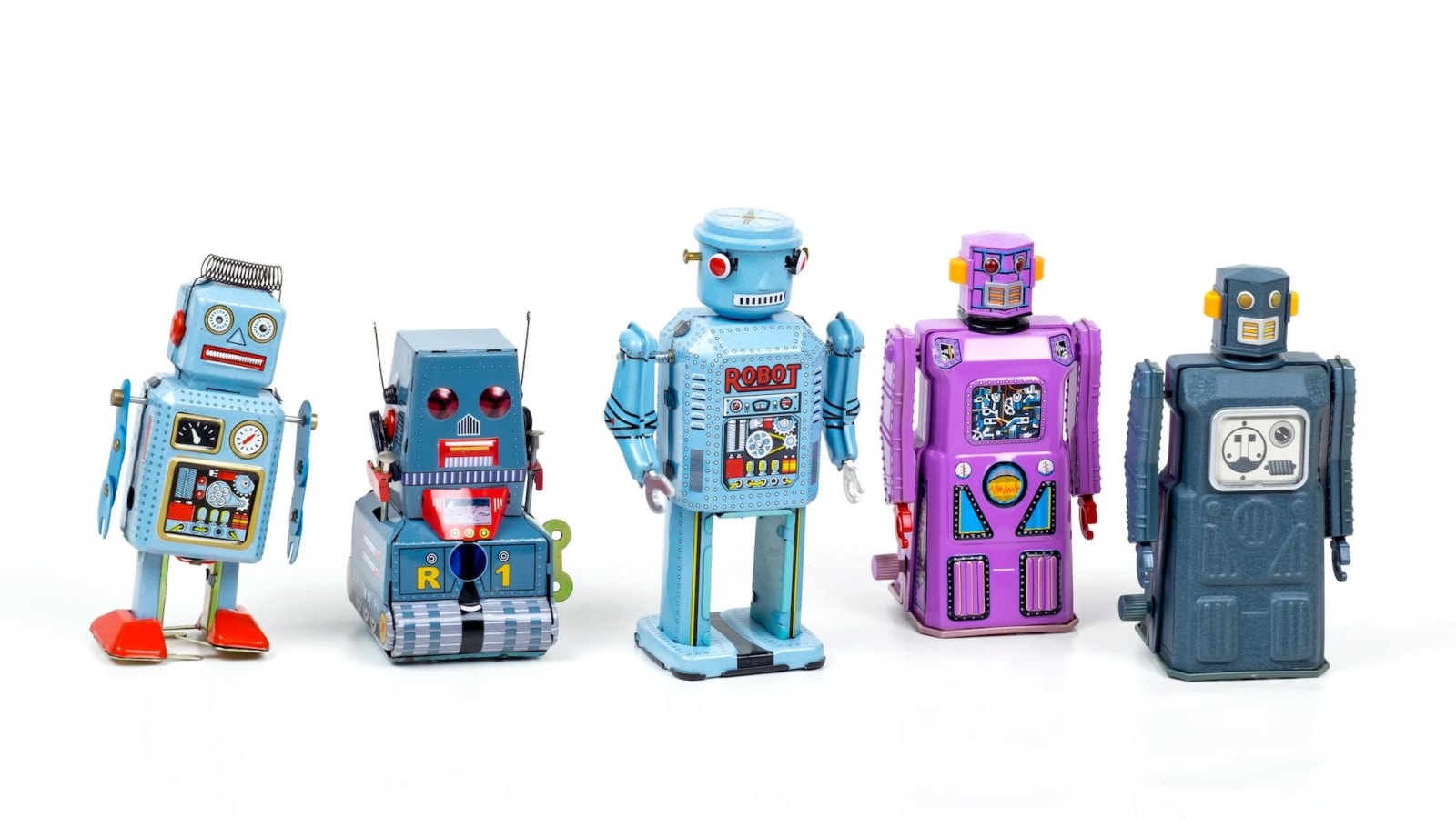 Frequently Asked Questions about can bots get past captcha 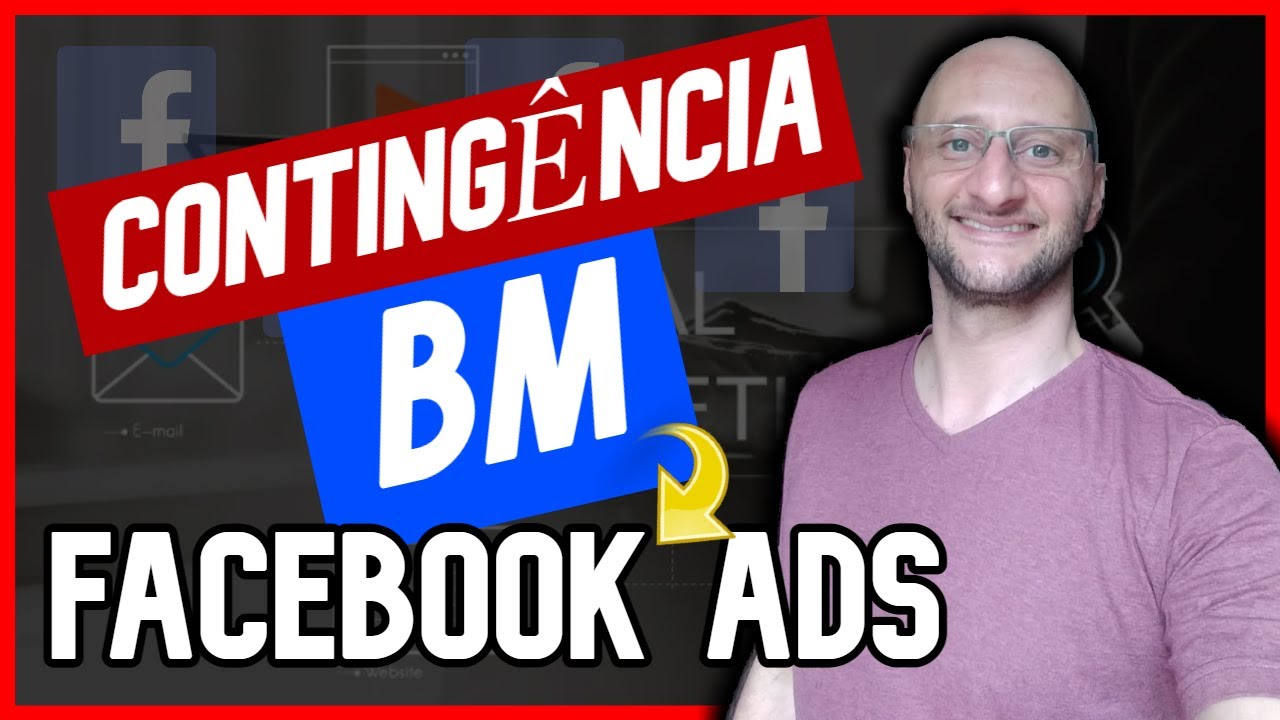