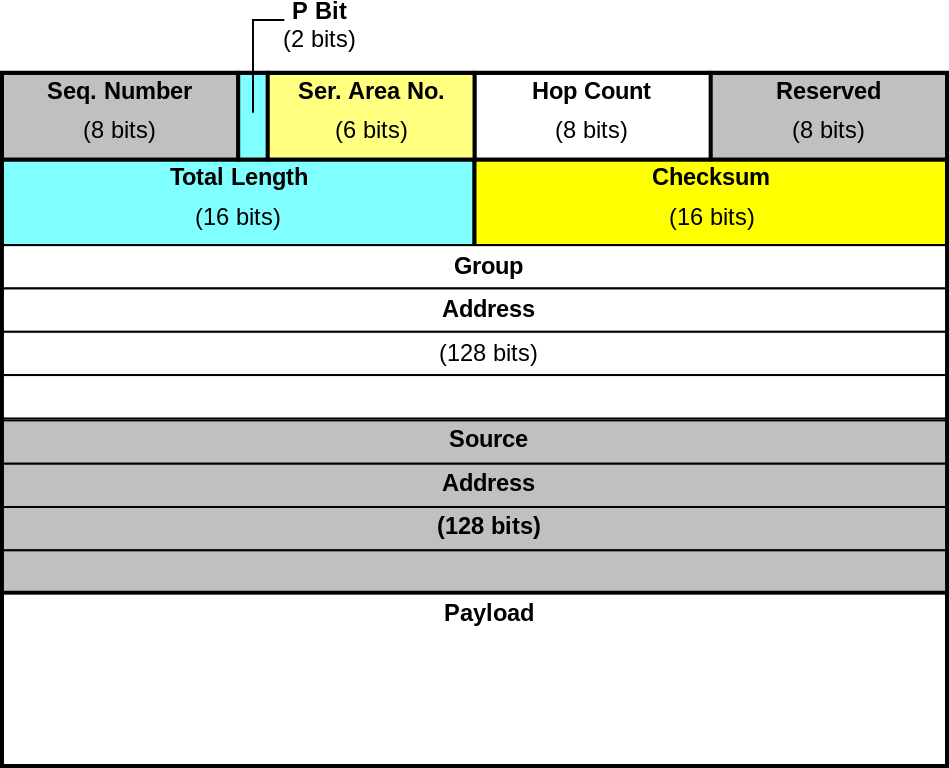 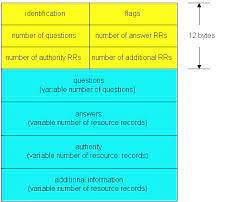 How VPNs Protect You (Twice-Over)
Virtual Private Networks or VPNs use virtual connections, routed through the Internet, while encrypting your data as it moves to and fro between your device and the network you’re connecting to (for example, web servers).
Many of the networks / transfer protocols you use to surf already have encryption protocols in place, eg. SSH (Secure Shell), HTTPS (Hypertext Transfer Protocol Secure), and NTPS (Network News Transfer Protocol), and LDAPS (Lightweight Directory Access Protocol).
In other words, using a VPN to further secure these ports, means you’re – in many cases – encrypting your data twice over at least.
What Are VPN Endpoints?
‘Endpoints’ are simply where your VPN terminates. Rather than your VPN client running data from a router and then terminating on a specific device, such as your laptop or mobile phone, the connection terminates at another VPN endpoint (which your endpoint device can access by logging into the VPN itself).
Think of this as like a tunnel, where the only access point is through the VPN… Not even the network it’s routed through, such as your internet service provider, can see details about this data transfer taking place.
Endpoint security is a new security space that has developed over the last few years as a way of setting defined compliance standards for devices which are connected remotely to corporate networks in particular.
A VPN is a type of endpoint security protocol for your device, which could otherwise be an attack path for cybercriminals. It doesn’t necessarily protect the network, however.
Datacentres run antivirus and malware detection software on their servers, aimed at identifying and handling next-generation security threats. This includes data leak protection (DLP).
Related Read: Best Free Antivirus Software
IoT (Internet of Things) and Personal Endpoint Security
IoT (the Internet of Things) is a term describing devices that expand our internet connections beyond the usual range of devices (such as laptops, computers, smartphones, and so on).
IoT devices integrate purely with high-definition technology, and this lets them access the internet seamlessly, even letting you control them remotely if needed.
This graph shows you how iot products are becoming increasingly important, with more available then the number of humans on the planet.
Examples of IoT devices: wireless headphones that connect to your phone network, Google’s Home Voice Controller, Amazon Echo, smart cams, smart locks – and a whole range of smart ‘remote device’ technologies: from doorbells that you can used to answer your door, even when away, to devices that let you turn appliances on/off – wherever you are.
With the growing number of endpoints, this also increases the number of security threat paths for cyber opportunists to exploit. Having a VPN that you can connect all of your many devices to is becoming an essential bit of personal endpoint security.
In the burning era of IoT device expansion, where the average person is expected to own 10 IoT devices in the not-too-distant future, an ambitious thief will no longer target your wallet in the street, but your personal internet connection at home. A VPN is the first step to robust security.

How can I get a free UK IP address?

Here’s how to get a UK IP address:Register for a VPN service and download the app relevant to your device. … Clear all cookies and restart your device.Launch and log into the VPN mobile app or desktop client.Connect to a UK server and wait for the connection to be made.More items…•Aug 3, 2021

How can I get a free UK VPN? 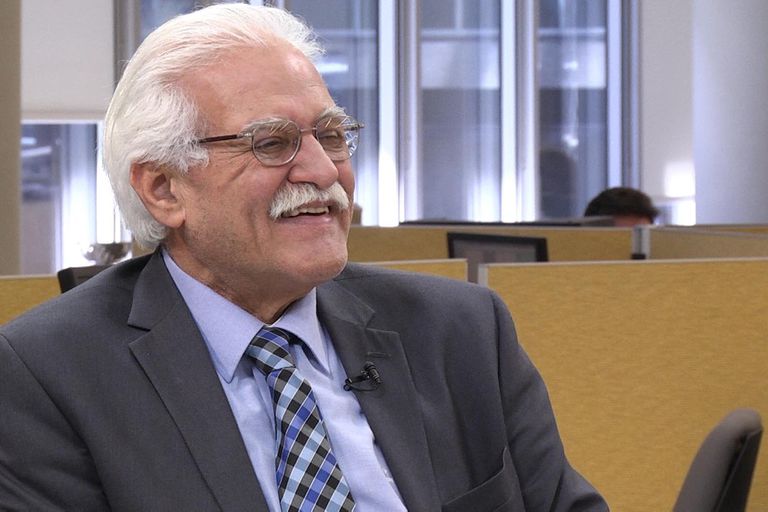 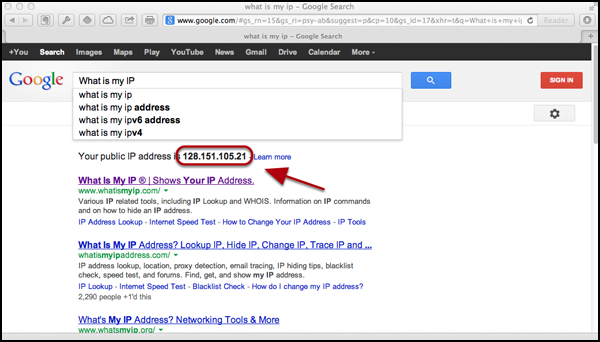