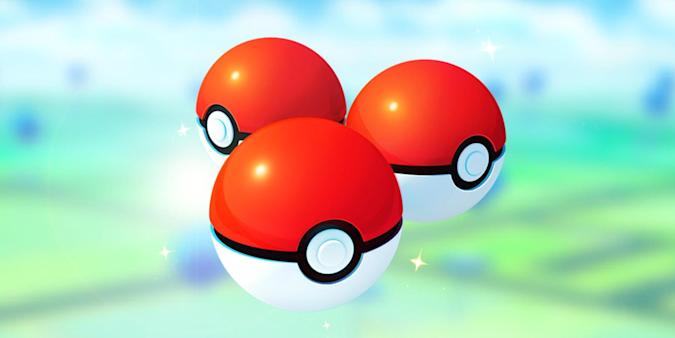 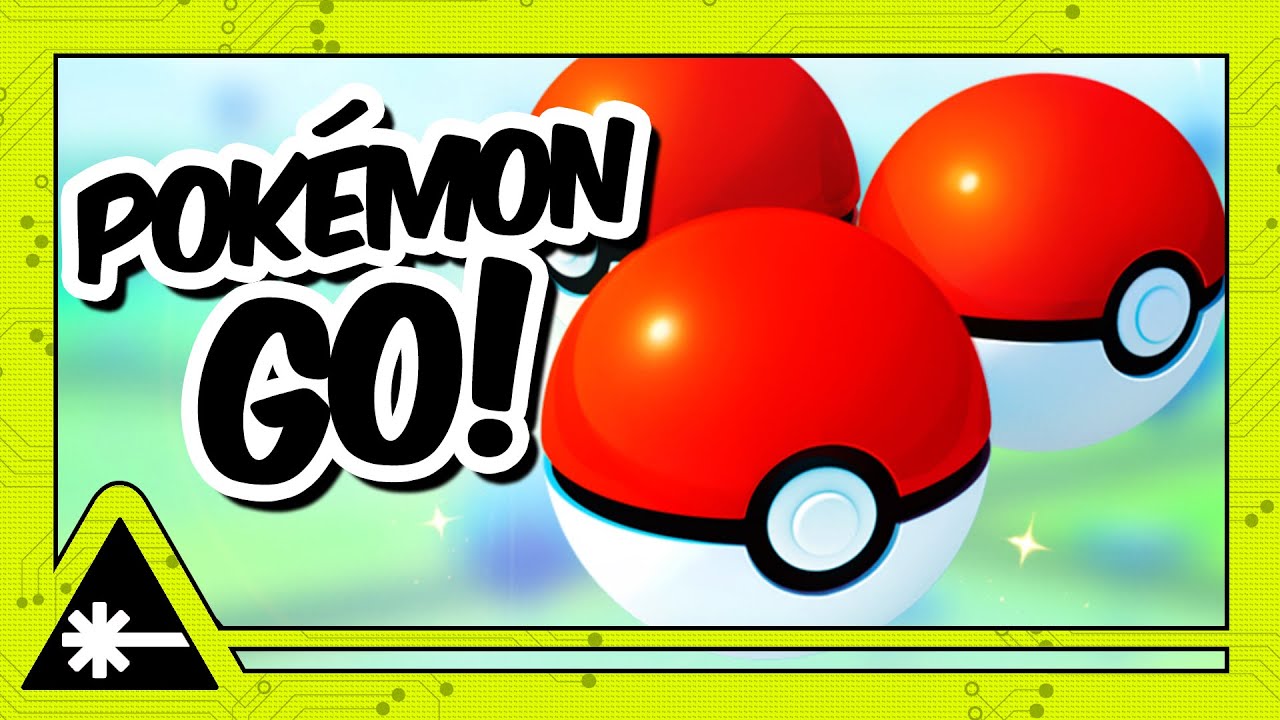 Table of Contents
Linux or Mac Automatic Installation
Windows Automatic Installation
Docker Automatic Installation
Chrome Driver
Requirements (click each one for install guide)
Python 2. 7. x
pip
git
virtualenv (Recommended)
hashing key – Hashing key now required for bot operation
Easy installation
Clone the git: git clone Go into the new directory: cd PokemonGo-Bot
Run. / -i
This will install the bot and all stuff that is needed to run it (follow the steps in this process)
Run. /
After you are done following it this will start your bot.
To update the bot
Stop the bot if it’s running. (use control + c twice to stop it)
Run. / -r
This will reset and makes sure you have no changes made to any code since it will overide it
Rerun the bot. /
For manual installation please refer to here
We do recommend Windows users to use Docker this will work much easier and smoother (also safer)
Requirements
Easy Installation
Download
Run
After that has been done the bot will be installed.
Run PokemonGo-Bot-Configurator to create, and
This will start the bot and the web interface.
This will check for an update and will start the bot afterwards.
Start by downloading for your platform:
Mac
Windows
Linux
Once you have Docker installed, simply create the various config files for your different accounts (e. g. configs/, configs/) and then create a Docker image for PokemonGo-Bot using the Dockerfile in this repo.
cd PokemonGo-Bot
docker build -t pokemongo-bot.
By default our Dockerfile ensures that the “master” branch will be used for building the docker container, if you want to use the “dev” branch then you should build the container with below build command:
docker build –build-arg BUILD_BRANCH=dev -t pokemongo-bot.
After build process you can verify that the image was created with:
To run the bot container with the PokemonGo-Bot Docker image you’ve created:
docker run –name=bot1-pokego –rm -it -v $(pwd)/configs/ pokemongo-bot
Optionally you can set your timezone with the -e option (default is Etc/UTC). You can find an exhaustive list of timezone here:
docker run –name=bot1-pokego –rm -it -e TZ=Asia/Taipei -v $(pwd)/configs/ pokemongo-bot
In the case you configured authentication to be handled by file make sure you mount that file as a volume also.
docker run –name=bot1-pokego –rm -it -v $(pwd)/configs/ -v $(pwd)/configs/ -v $(pwd)/web/:/usr/src/app/web/ pokemongo-bot
For a simplified version mount your whole configs/ subdir to /usr/src/app/configs.
docker run –name=bot1-pokego –rm -it -v $(pwd)/configs:/usr/src/app/configs -v $(pwd)/web/:/usr/src/app/web/ pokemongo-bot
Run a second container provided with the OpenPoGoBotWeb view:
docker run –name=bot1-pokegoweb –rm -it –volumes-from bot1-pokego -p 8000:8000 -v $(pwd)/configs/ -w /usr/src/app/web python:2. 7 python -m SimpleHTTPServer
The OpenPoGoWeb will be served on

Is it possible to cheat or hack in Pokemon GO? – Sportskeeda

As is the case with almost every other popular game, Pokemon GO players are also finding new and creative ways to cheat and hack the it may be a difficult job, Niantic is constantly looking for players who are trying to gain unfair advantages in Pokemon GO. Most of these cheats have to do with catching Pokemon without walking or even being in the same continent. The majority of these methods will lead to a ban from Pokemon GO for at least seven new methods are players using to cheat Pokemon GO? The most popular cheating method in Pokemon GO is by far spoofing. This allows trainers to catch many different rare Pokemon that they would normally not have access way spoofing works is that it manipulates the phone to make the GPS believe it is in a different location. Pokemon GO players will then be provided with a joystick so that they can walk around in that new cheat has some pretty big applications. Players can spoof themselves to be in locations to catch Pokemon that are region locked. This can also apply to when certain events only occur in specific areas, like the upcoming events for Uxie, Mesprit and ayers can also use spoofing to get extended time during Spotlight Hours and raid hours. If a player wants to stock up on a particular Pokemon during a Spotlight Hour and double the benefit from the bonuses once the hour expires, they can spoof to a location that has a later time zone. They can then “play through” the Spotlight Hour again, catching more Pokemon, getting potentially double XP, double Stardust, etc. Another powerful cheat that can really trivialize the mechanics of the game is botting. This method basically sets up bots for the player in a given area. Once the bots are set up, they will find and catch Pokemon automatically without the player moving a ayers that use apps for botting will likely get penalized by Niantic if they are caught. A “hack” that may not get caught easily, however, is the use of a swing device. This will take the phone and swing it back and forth to simulate the distance being traveled. Players can use this to grind candy, hatch eggs, and complete several other objectives. Another often overlooked cheat is the use of DeFit. This app was made to test out some of the mechanics in Google Fit, but it can be applied to Pokemon GO as well. Players can use this app to input a certain distance that they never walked. Similar to swing devices, this can be exploited to earn rewards from walking.
Note: The article reflects the views of the writer.

Is there any bot for Pokémon Go?

How do you set up Pokémon Go bot?

What is Polygon Pokémon Go?

Players that use apps for botting will likely get penalized by Niantic if they are caught. A “hack” that may not get caught easily, however, is the use of a swing device. … This app was made to test out some of the mechanics in Google Fit, but it can be applied to Pokemon GO as well.Aug 31, 2021 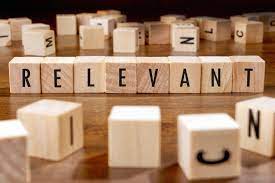 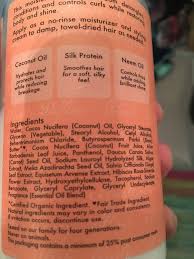