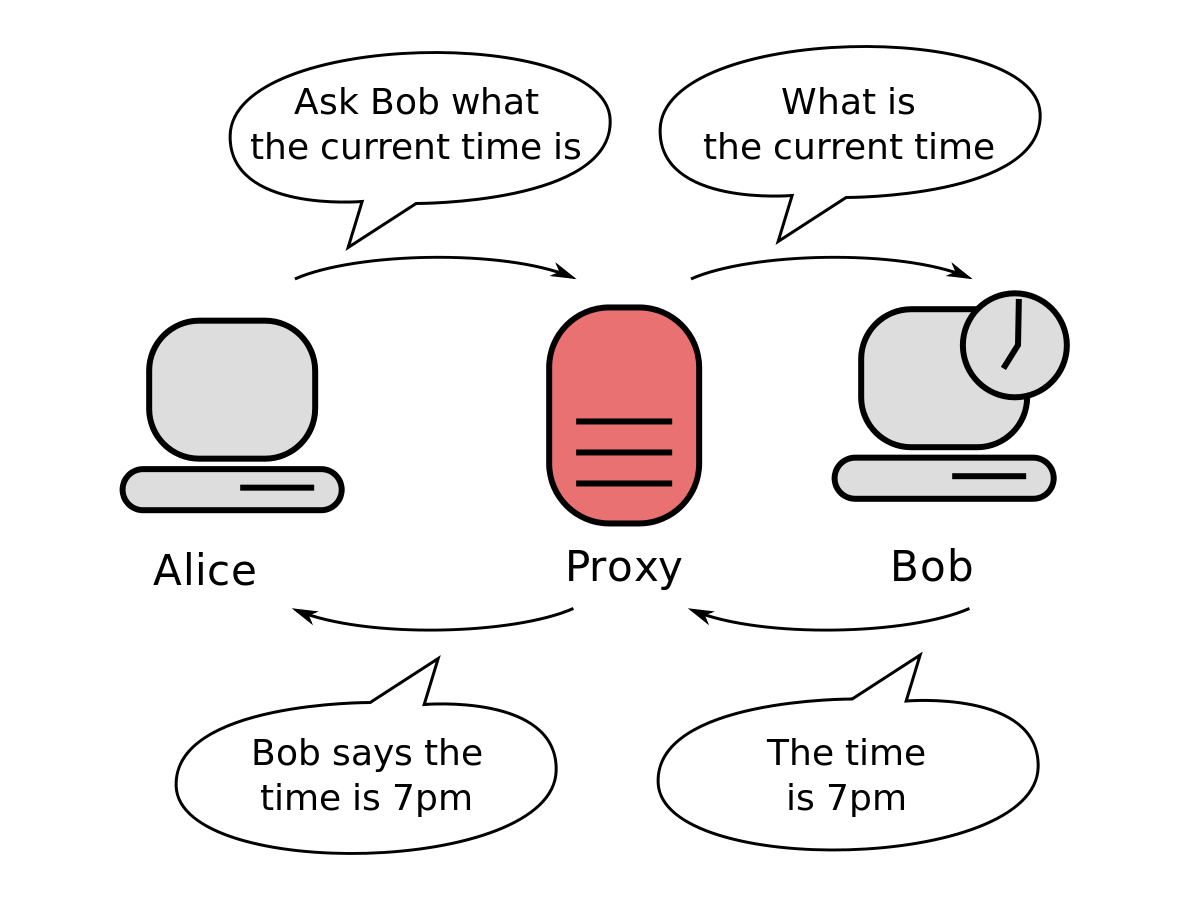 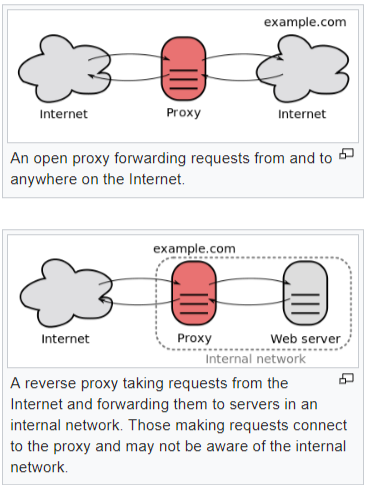 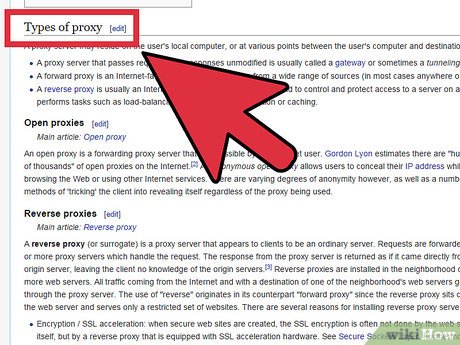 Simple
Using Hidester is easy. Just open up your browser, type in a website address and your connection is instantly encrypted. No need to install software or apps, so you can use it on your mobile device.
Safe
Automatic SSL technology protects you against nasty scripts or hackers trying to steal your identity. Even on public Wi-Fi connections. We even add an SSL layer to all connections for non-SSL websites!
Fast
Unblock websites at lightning-fast speed, thanks to our free proxy servers across the US and Europe. No annoying buffering.
Reliable
Enjoy constant connection and access to HD Video content. Hidester is the most reliable free web proxy in the market.
Anonymous
Your web activity is 100% anonymous, guarded with 128-bit encryption. We don’t store or track logs. We’re the only ones who control our servers; there’s no third party IP proxy involvement.
Free
Hidester Web Proxy is free and lets you visit any website, anytime, from anywhere. Bypass blocking by your government, employer or ISP. Say goodbye to “this website is not available in your country” messages forever! For faster speed, more security, and privacy, upgrade to our VPN Service.
about
Why should I use Hidester Web Proxy?
People use Hidester for many reasons. You may want to avoid being snooped on by governments, multinationals, and cyber criminals. Maybe you want to access blocked content at work? Perhaps you need to view a website from behind a firewall? You might need a tool to unblock a proxy? With Hidester it’s nobody’s business except yours.
Is it free?
This web proxy is free – just like the world wide web should be. No registration, no contract, no advertising. Just type in the website address and away you go.
How does it work?
Hidester is an anonymous web proxy – acting as your broker or “middleman”. First, you make a request through Hidester to view a web page. Then Hidester goes off and finds the web page, encrypting your location (by hiding your IP address – what’s my IP address? ), before delivering the web page to you. The website has no details about you, and you leave no trace anywhere. Want to check it works? Visit some websites through Hidester, and then check your History folder. You’ll see that it appears you never left the site. It’s like you become invisible.
CAN I CHOOSE A PROXY?
Yes – if you use our proxy list. This enables you to take control and configure your online privacy. Filter by levels of anonymity (elite, anonymous, transparent), location, type (,, SOCKS4, SOCKS5), speed, port, Google proxy. All our listed proxies are fully tested and assessed prior to upload.
PROXY VS VPN?
Well, it depends on your needs. Proxies do not require any software installation, while VPNs usually do. But proxies their major drawbacks are as following:
Proxies are only conveying data going through your browser. VPNs can protect 100% of your internet traffic, including traffic going through Peer-to-Peer applications, games messaging applications.
Data exchanged between your computer and the websites you are visiting is not encrypted. When not encrypted, data can be caught and analyzed by your hackers, ISP or governments with the right tools.
Hidester propose a VPN solution with a dedicated software running on your Operating System, that encrypts data coming in and out of your computer, through Hidester VPN server network that you can select depending on your activities and location.

What is the best VPN Proxy?

What is the best free VPN Proxy?

Is a proxy as good as a VPN?

Wt Is My Ip 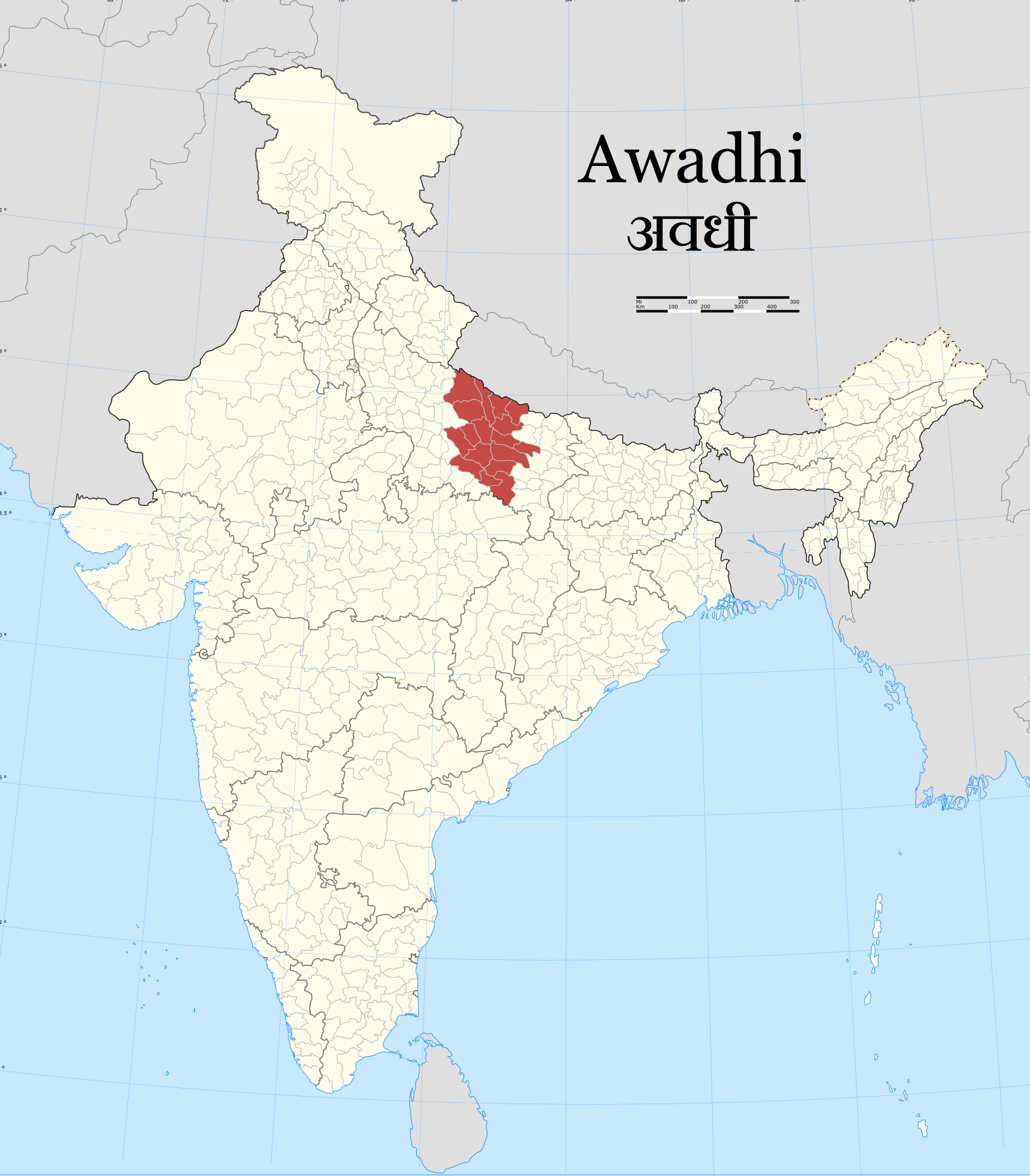