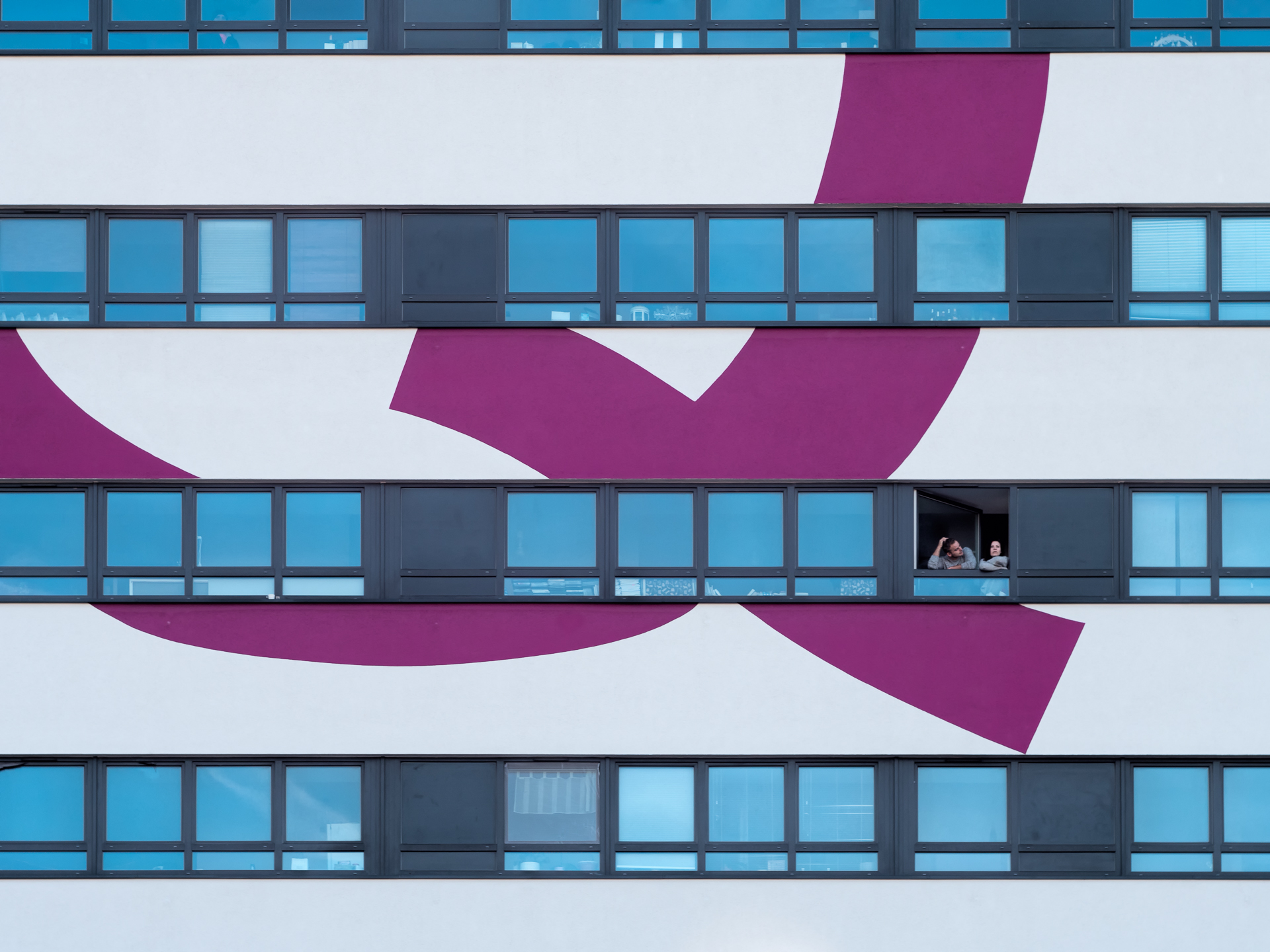 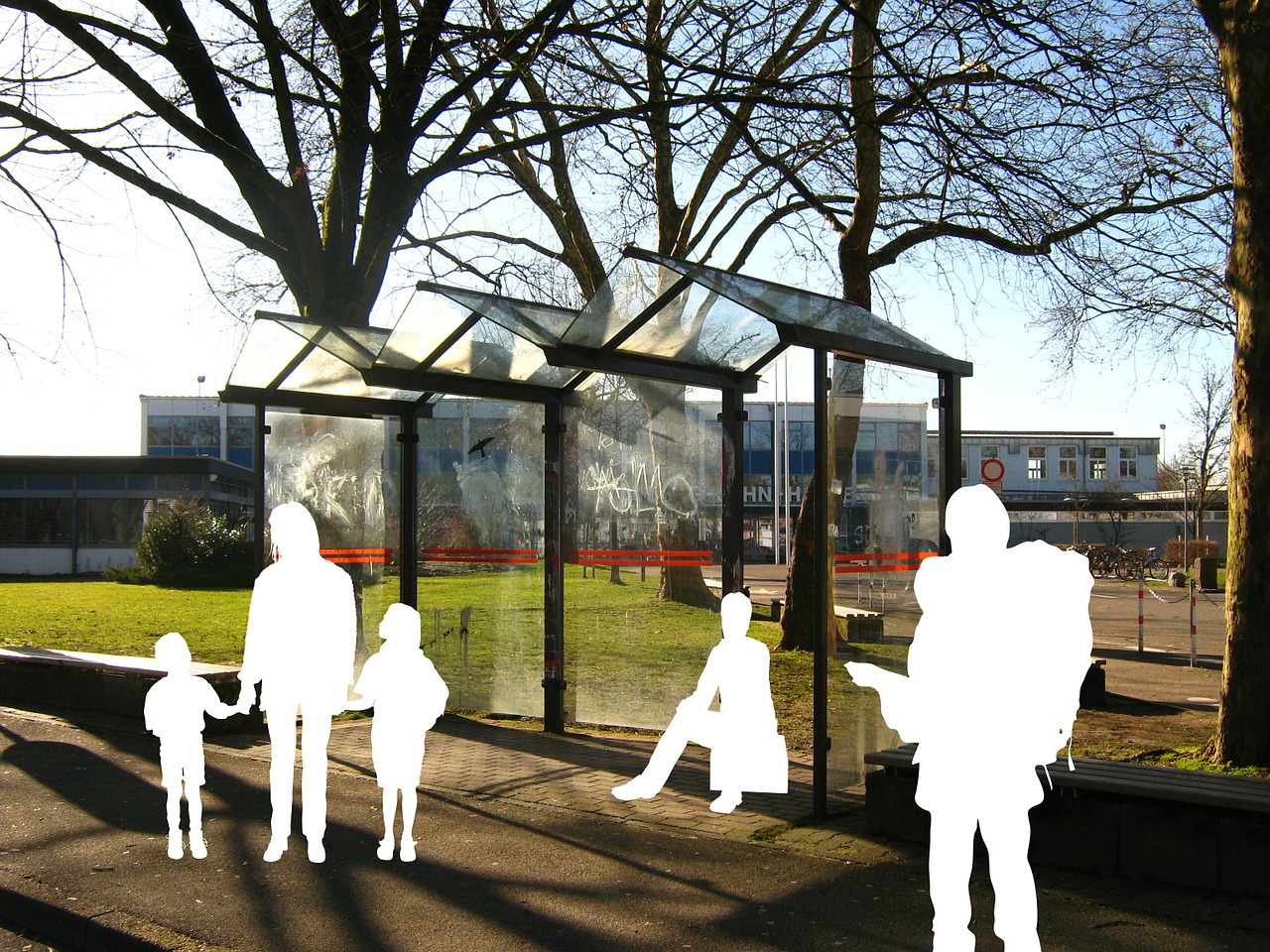 What do we mean by anonymity?