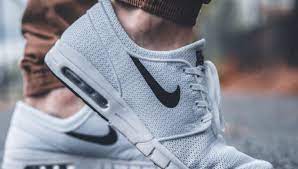 The 7 Best Apps for Buying Sneakers

That demoralising feeling of taking an L may feel the same, but the ways you can take them have certainly evolved over the past few years. The art of the line-up isn’t dead just yet, but the emergence of the e-commerce juggernaut has certainly made it a less attractive option when planning your next prized eaker marketplace apps are now among the most popular options for buying sneakers, both new and used. And while the online shift has also brought fresh challenges – most notably those pesky bots – the convenience of copping on your smartphone sure beats the hell out of lining up overnight in the like the sneakersphere, the app market can appear a little saturated and daunting for those new to game. Lucky for you, we’ve got some expertise in the field. Here are the five best apps for buying sneakers., StockXStockX have stamped themselves as the go-to platform for sneakerheads searching for secondary market cops. Specialising in sneakers, StockX also deals in the latest streetwear, accessories, and even portantly, peace of mind is assured, with the team’s ‘specialists’ authenticating all goods traded via the its name suggests, the platform functions as a stock market where sellers place asking prices and buyers place bids. When a bid and asking price meet, a transaction is put through instantly – easy as pie! The ask/bid structure has also led to StockX becoming a first point of call for checking average resale prices, all of which are tracked on the app’s economics – this is sneakernomics. BUMPBUMP is an up-and-coming marketplace for all kinds of hyped sneakers and streetwear. With hefty clout in Europe, the platform already has close to two million registered app is unique in that it encourages community engagement and social sharing. The interactive approach has led to the app becoming most popular among the Gen Z sneakerheads out there, with the average user age quoted as 15 years old. Unfortunately, the lack of authentication process can result in the occasional fugazi cop – an issue the BUMP team are continually looking to improve. That said, the app’s community always has your back, calling out shifty sellers and potential fakes. And if something phony does slip through the cracks, you’ve always got PayPal protection to fall back on. GOATGOAT live up to their namesake by offering arguably the biggest and best sneaker marketplace to its users, with over 125, 000 pairs of sneakers up for of the OGs when it comes to the secondary market, GOAT pride themselves on a simple user experience and product authenticity. A free-of-charge verification service is included with every pair sold, allowing you to cop without can buy sneakers at sellers’ nominated rates, or leave a bid and hope to get lucky. Once you’ve scored your pair, it’ll be sent to a GOAT verification centre for an authenticity check before being shipped out to your address. This process can result in longer delivery times, but waiting a couple of days longer sure beats receiving a pair of counterfeit ‘Red Octobers’ in the xifyKixify call themselves the ‘world’s largest sneaker marketplace’, and they’ve shifted focus from their desktop platform to their app in recent a commission-based sale framework, sellers from all over the world use Kixify to flip sought-after drops. The inventory is huge, but be sure to do your due diligence when it comes to combat scammers, Kixify have introduced ‘Select’, which guarantees your kicks are legit – similar to initiatives from StockX and GOAT. Products purchased from Select are acquired directly from the platform’s inventory, with an in-house team making sure the product checks out first hand. NTWRKOffering perhaps the most unique shopping experience of the bunch, NTWRK makes use of watchable shows featuring the biggest sneaker and streetwear brands. Products drop exclusively via ‘episodes’, with limited edition and rare sneakers often appearing among the app’s inventory. The NTWRK Drawings aspect of the app also allows you to enter raffles for the more coveted items. A coming together of entertainment and retail, NTWRK has brought on plenty star power to level-up their content, with the likes of Billie Eilish, Juice WRLD, DJ Khaled, Odell Beckham Jr, Eddie Huang, Blake Griffin, Alexander Wang, Jonah Hill, Gary Vee, A$AP Ferg, Wu-Tang Clan, and Doja Cat among some of the special pdate Copdate are a relative newcomer to the sneaker app landscape, rising to prominence in 2020 off the back of the Nike SB renaissance. Retailers can use Copdate as a platform to roll out the latest sneakers releases, with skate shops making use of the app for many of the latest Dunk drops, most notably the 4/20 ‘Reverse Skunk’. Essentially, Copdate aims to take away the crowds, lines, and hassle of the hyped sneaker drops, allowing the stores to deliver releases straight to the smartphones of hypefiends worldwide. Expect more shops to adapt the Copdate approach in the future., Nike SNKRSWhen it comes to app-based retail experiences, Nike continues to lead the way with SNKRS. The app gives users exclusive access to the latest launches, with plenty of product storytelling to can also sign up for raffles, and all transactions are done seamlessly in the super-chic app combat bots and improve user interaction, SNKRS have introduced a number of innovative ways to cop, most notably through augmented reality. The AR approach means you may need to leave the comfort of your home to cop a sought-after release, but it’s a small trade off to avoid paying you’re a US-based sneakerhead and you haven’t installed it already – just do it. 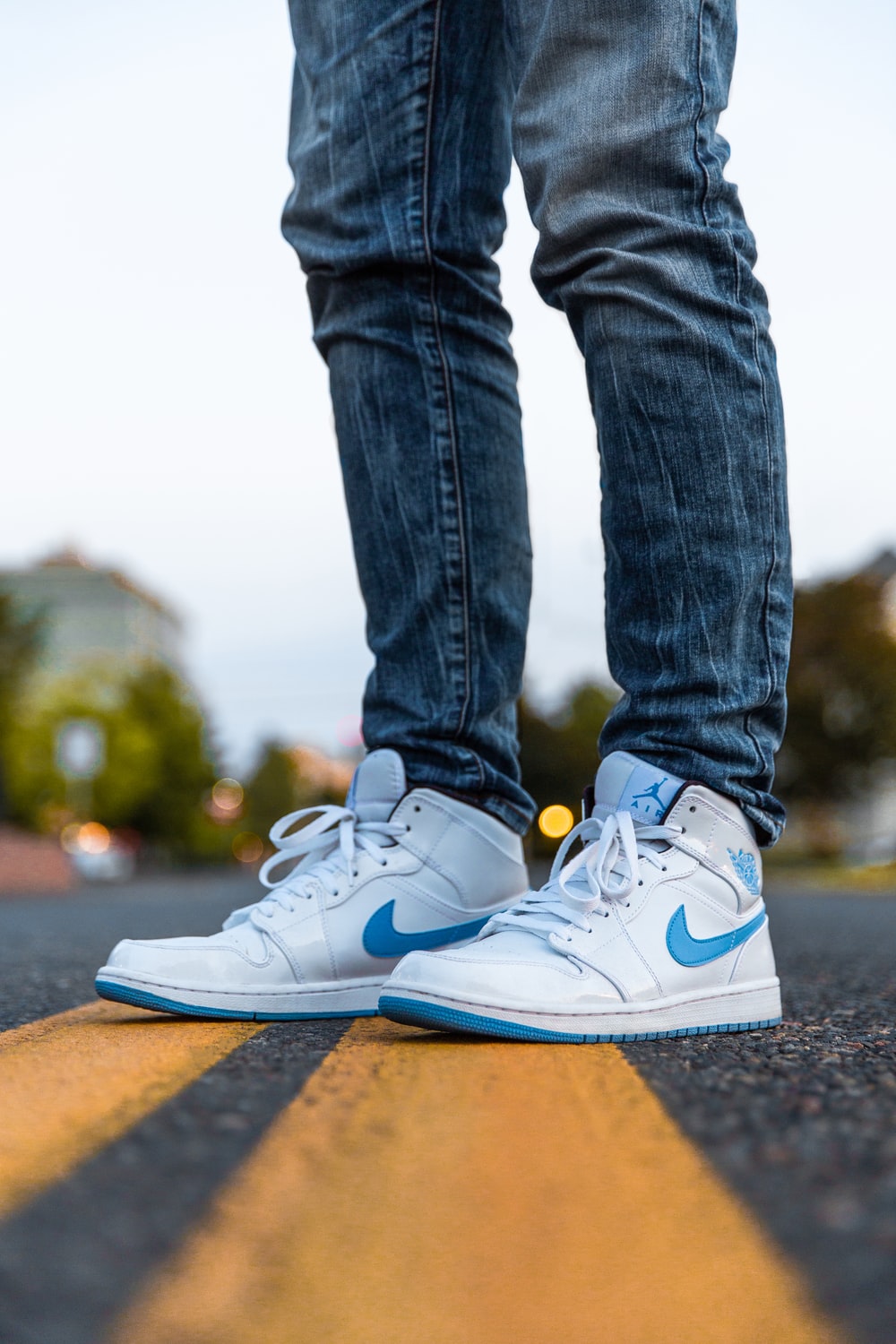 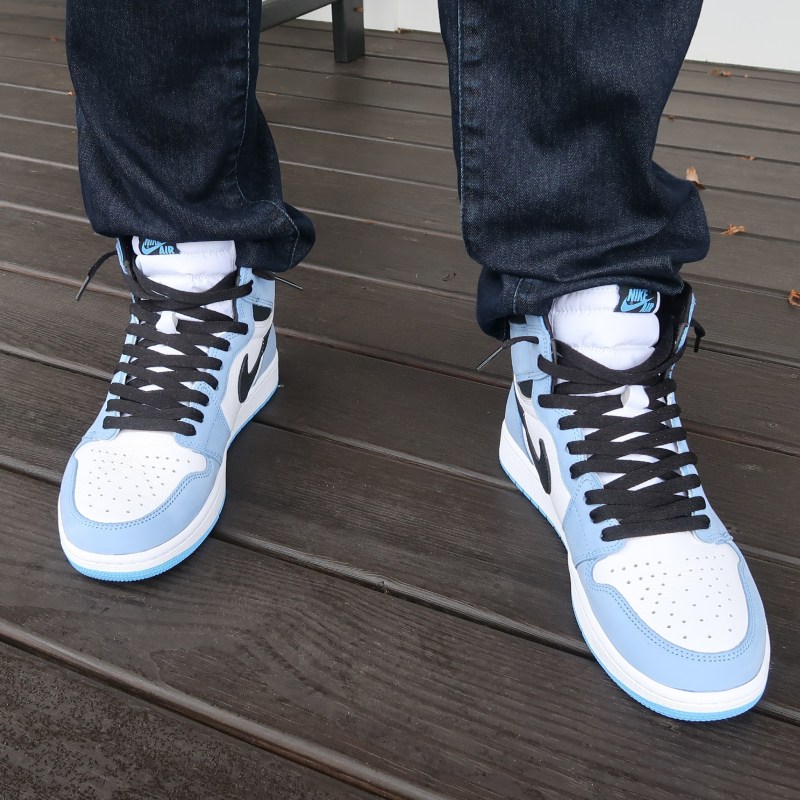 These Are the Most-Faked Sneakers on StockX – Highsnobiety

SneakersThese Are the Fake Sneakers StockX Authenticators Catch the MostStockX has been around for five years this week. To celebrate, the resale platform has put together another one of its “Big Facts” infographics. This specific iteration tells the story of the changes the marketplace and its supply and demand have undergone since 2016. Most interestingly, StockX has unveiled the most popular counterfeit sneakers its authenticators encountered — both in 2016 and 2016, the most attempted fakes were of the adidas YEEZY Boost 350 V2 “Beluga, ” Nike Air Jordan 1 “Banned, ” and the Nike Air Jordan 11 “Space Jam” — all three relatively widely available sneakers and (with the exception of the YEEZY) non-collaborative. Last year, however, the most attempted counterfeit sneakers were the Off-White™ x Nike Air Jordan 1 “Chicago, ” Off-White™ x Nike Air Jordan 4 “Sail, ” and the Travis Scott x Nike Air Jordan 1 High — all three are collaborations and extremely limited. “When we look at the most attempted fakes in 2016 vs. 2020, one of the most notable shifts we see is in the types of sneakers on the lists, ” says StockX’s chief economist Jesse Einhorn. “In 2016, all three sneakers ranked among the top five best-selling sneakers on StockX. By contrast, when looking at the three most attempted fakes in 2020, not one of the sneakers ranked among our top 50 best-sellers. Instead, these were some of the most limited releases of the year, and were artist and designer collaborations. ”StockX did not share exactly how many fakes are caught by its team of authenticators, but Einhorn shared that StockX sees “far fewer fakes than we once did, which is a direct result of our rigorous authentication process. The fact that we sit in the middle of the transaction serves as a deterrent for those looking to pass counterfeits. ”Five years ago, StockX had a single authentication center with four dedicated authenticators. In 2020 that number had risen to 10 authentication centers and drop-off locations and around 300 growth alone has improved StockX’s authentication process, which the platform claims has a 99. 95 percent success rate for sneakers. The 0. 05 percent of sneakers that pass the initial authentication process but is later determined to be an error are not necessarily all fake. “A sneaker may not meet our authentication standard for a number of reasons, ” explains Einhorn. “It could be that it has been worn, is the wrong size, a fake, a damaged box, or a product with missing accessories or a manufacturer defect. ”In addition to giving its users rare insight into its authentication process, StockX shared other interesting, data-backed trends in its Big Facts infographic. These include the rise and fall of Boost cushioning versus Max Air, the best-selling Air Jordan 1s over the past five years, and YEEZY’s declining average resale value. Check it out here.

What app is better than StockX?

GOAT. GOAT is similar to StockX. You can use it on the web, iOS and Android, as well. The main difference between the two is that on GOAT you can buy used sneakers, where as StockX only sells pairs that are brand-new.Apr 10, 2019

StockX did not share exactly how many fakes are caught by its team of authenticators, but Einhorn shared that StockX sees “far fewer fakes than we once did, which is a direct result of our rigorous authentication process. … Five years ago, StockX had a single authentication center with four dedicated authenticators.Feb 10, 2021

Is the sneakers app legit?

The SNKRS app currently has a 4.8 rating with 608,000 reviews, a steady increase from the 423,000 reviews it had last April, according to our data. The pandemic has been good for sneaker resellers.Mar 3, 2021 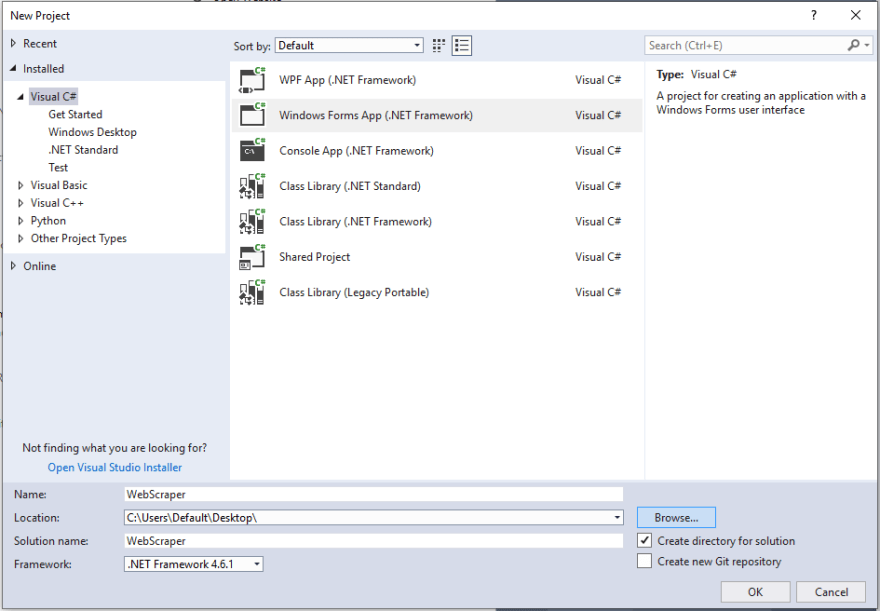