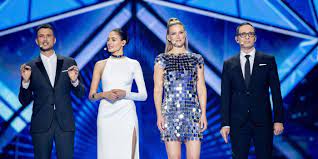 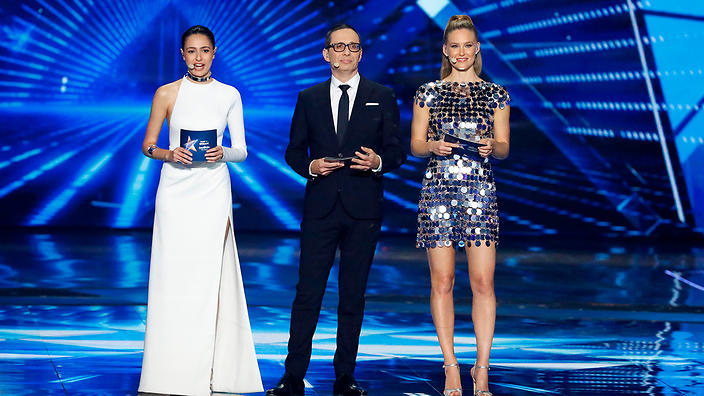 Watch SVT Play From Anywhere in the World Using Unlocator

SVT is short for Sveriges Television, which is a national TV provider in Sweden. It’s a must have for anyone interested in current affairs and culture in Sweden. Since access to SVT is blocked outside of Sweden you need to use either Unlocator Smart DNS or VPN to gain access. Lets take a look at both options for unblocking SVT Play.
Watch SVT Play Outside Sweden Using Smart DNS
The first option we suggest is our Smart DNS. It is made for streaming and is fast and easy to set up. Once your device is using our DNS, then we make sure that the location checks made by SVT will always result in you appearing in Sweden.
In order to get started you first need to create a free Unlocator trial. From then on go ahead and find your device in the setup guides. Once you have followed the guide then restart the device and you can now stream SVT Play. It’s really all there is to it.
Behind the scenes our DNS is hard at work making sure that SVT will always see you appearing in Sweden. In fact our DNS will change the location on a pr. site basis so all the major international streaming services see you in the right location. As a result you can appear in multiple countries at the same time.
So what about all the other websites you visit? Well they will see no change – so Facebook, local newspapers, banks and so on will not see any change in location. It is truly a set and forget service.
Unblock SVT Play With Unlocator VPN
Smart DNS is a great solution for unblocking SVT. However, there is another great option very popular with our users as well and that is our VPN.
VPN differs a bit from Smart DNS since VPN will encrypt and route all of your traffic via the server of your choice. So if you connect to a Swedish VPN server in our app then your real IP is hidden and your traffic will exit trough our Swedish server. As a result any website you connect to will think you are located in Sweden.
That way you become anonymous as your real IP is no longer visible and your traffic is encrypted. This makes VPN the best choice if you are travelling and located in a hotel or another location with public WiFi. The encryption that comes along with our VPN will make sure that you don’t risk sharing private data with other users on public WiFi. Unfortunately travellers often experience security breaches when connected to unsecured public WiFi at hotels, airports, cafes, restaurants, conferences and the likes.
This is where VPN is a great multi faceted tool as it will allow you to remain private, unblock websites and add security at the same time.
VPN is included in the free Unlocator trial as well. Once you have registered you can download one of the apps for Android, iOS, Mac or Windows and select a Swedish server to unblock SVT Play. If you wish to unblock a service from another country that fits the streaming service you want to unblock. This allows you to do virtual travelling with a click of a button.
The Following List of Devices Work With Unlocator Smart DNS and SVT Play
DeviceSetup GuideSupported
For a full list of compatibility between Unlocator Smart DNS, channels and devices please see our
Channels &
Devices
Page 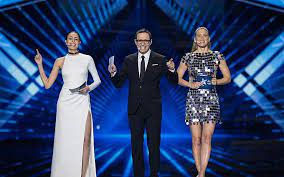 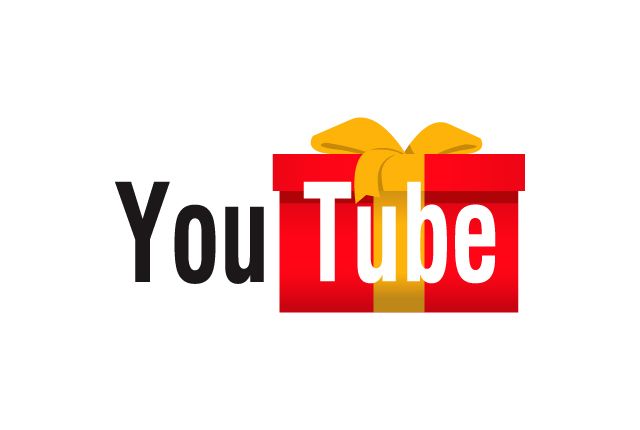