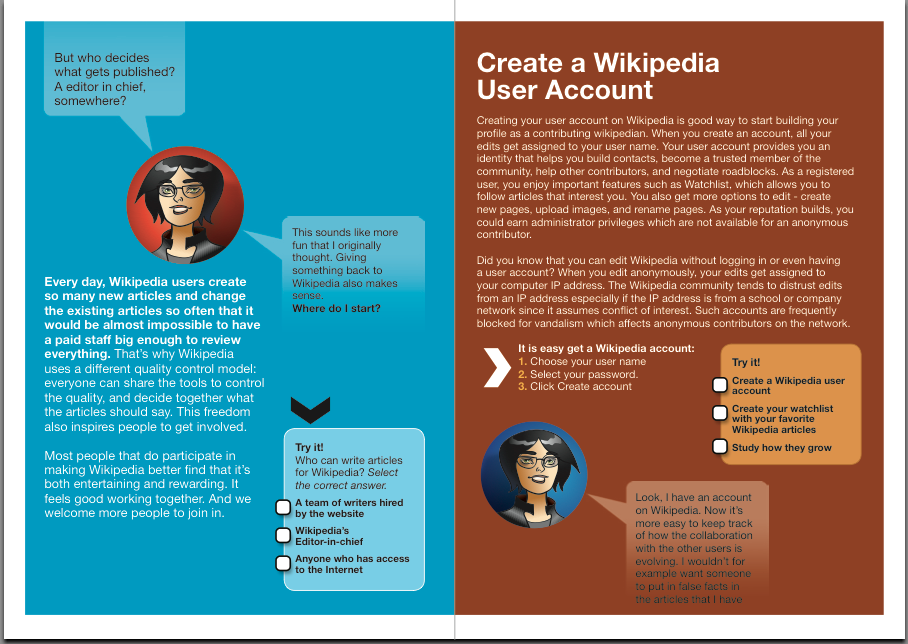 How To Ddos Someones Ip Address

How to DDoS Like an Ethical Hacker – Heimdal Security 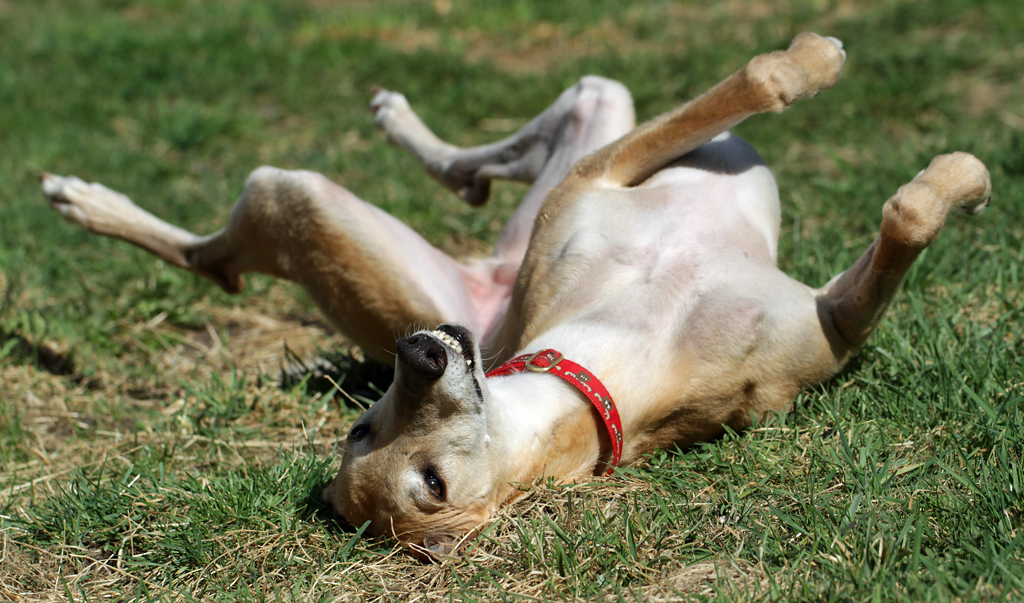 Very first and important tip from us is, don’t DDOS an IP or a website of someone else as it is an illegal thing and if you caught, then you can get prison for doing it. You can do it on your own website or IP though. This article is purely for educational purpose. If someone is using the tips and tricks mentioned here, then the website owner or the author is not liable for it. Here, we are providing methods on how to crash a website or how to DDOS an IP.
How to DDOS Someone?
DDOS is termed as ‘Distributed Denial of Service Attack’ and is used to crash a website. The main reason behind this is to make the competitor’s website down and get the traffic on the own website. Also, hackers also do this sometimes for just having fun or being a part of competition.
You may know that every website’s server has some limit of handling requests in a particular time. When a DDOS attack is made, the server gets so many requests at a time that it cannot handle them and as a result, the site goes down. Check the below tricks to DDOS a website.
Trick 1: DDOS with CMD
Most of the hackers use Windows Command Prompt to crash a website. If you want to know how to DDOS with CMD, then check out this trick.
Get the website on which you want to make a DDOS attack.
Then get the IP address of the site. If you don’t know the method of finding IP address of a particular website, then you can do it using the CMD itself. Just type the following command in CMD: ping –t
It will display the IP address of the site.
Now in Command Prompt, type: ping [IP address] –t –l 65500
Run this command for a few hours continuously.
Now, the site has been down. Visit the site on the web after three-four hours, and you will see the message like ‘server unavailable’ or ‘website is temporarily down. ’ You can also use multiple computers to run this DDOS with CMD to increase the chances of site failure for a long duration.
Tip: It is advisable to have an unlimited bandwidth over your Internet to perform this attack. Otherwise, you will lose all your internet usage data by doing this.
Trick 2: Google Spreadsheet is not only doing documentation for your office use
You will be surprised If we say that you can crash someone’s website using Google Spreadsheet! Yes, that is right. We all know that Google uses a crawler named as ‘feedfetcher’ which captures the image and then display it in the form of cache image. The Same technique is used in Google Spreadsheet. It captures and displays images when a command is written:
=image(“) in the cell. This command will fetch the image and will display it from the cache.
Now the trick comes. You can use this feedfetcher crawler to crawl the same URL for multiple times. This results in a big loss of bandwidth/traffic of the site, and you will not even lose your own bandwidth as it will fetch nothing.
The function should be like this in your Google Spreadsheet:
=image(“)
…….
Tip: Instead of using a single large PDF file, you should use the same website multiple times to make a DDOS attack on it. Doing this, you can target a big traffic data loss up to 250GB in less than 45 minutes.
Trick 3: Use some online services like LOIC
LOIC (Low Orbit Ion Canon) is a software which lets you shut down a website or IP completely. For this,
First, download the software from the link here, and then extract it on your PC’s desktop
As it is a portable software, it will open directly
Now, add the website or IP address you want to target for DDOS
Click on the ‘Lock on’ button and don’t change anything under the ‘Attack’ section
You can enter your message for the competitor site in the ‘TCP/UDP’ section
Change the port value for your targeted site (‘80’ works for most cases)
Default 10 value of thread is enough, but if you have a super-configured PC, then you can change it to 20
Now click on “IIMA CHARGIN MAH LAZER” button
Tip: Run this software for about an hour. Then you can see your target site is blocked and an error message is displayed ‘Service Unavailable’ when someone visits it.
You should not DDOS a website
No-one loves when his/her site is attacked, not even you. The DDOS attack makes an effect on the site’s visits and sometimes affect its rankings. You should use white hat tactics to get higher rank and visitors than your competitor’s website. The idea behind this article is purely for the knowledge purpose and to provide some tips and tricks to DDOS someone’s IP or to crash a website. As of today, many web hosting providers give security against the DDOS attack, so it becomes hard to do it. But, many beginners don’t use high-level security for their sites at startups, so they are the best to target. 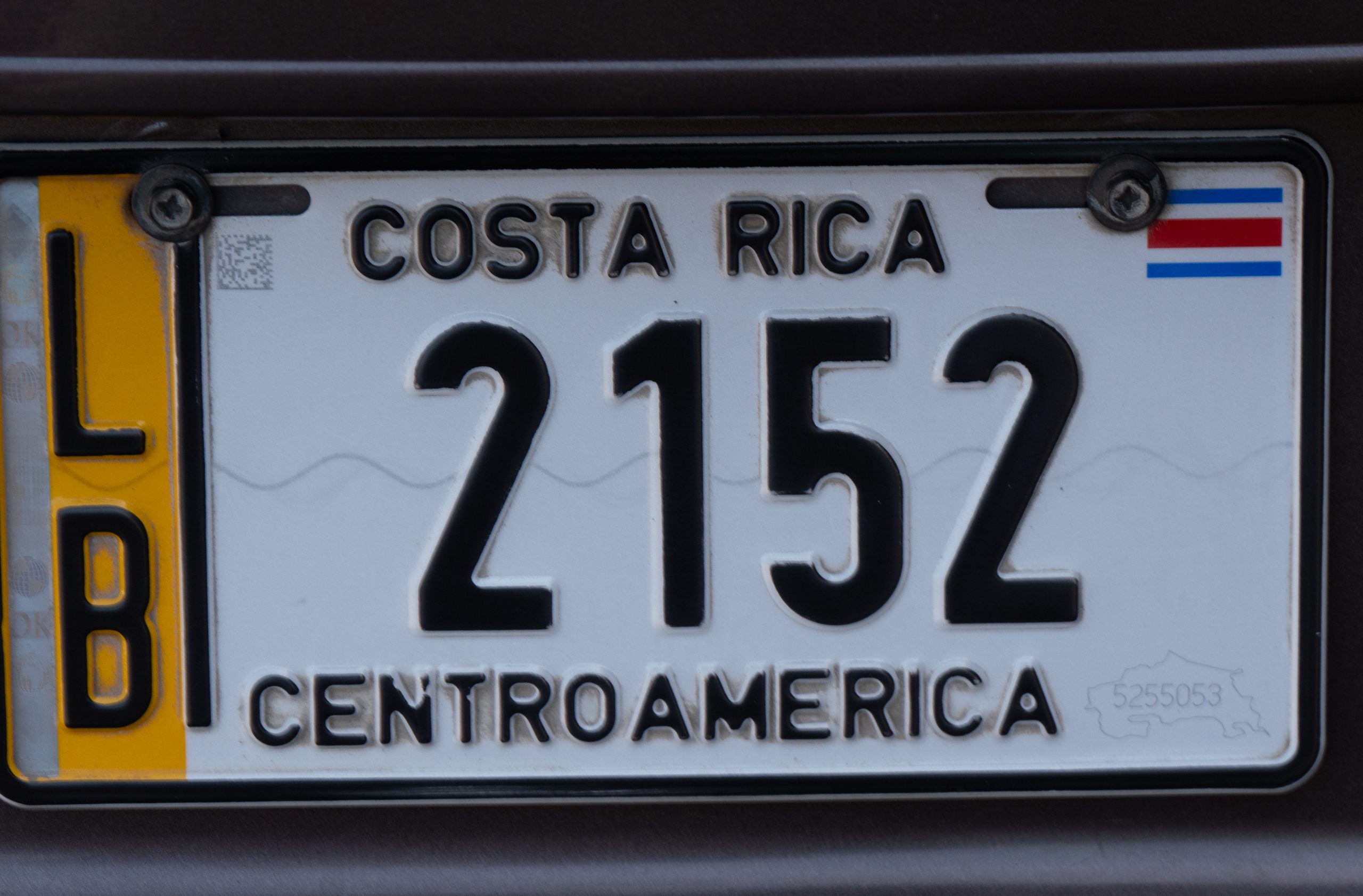 How to DDoS Like a Professional Hacker – #1 DDoS Tutorial …

Frequently Asked Questions about how to ddos someones ip address 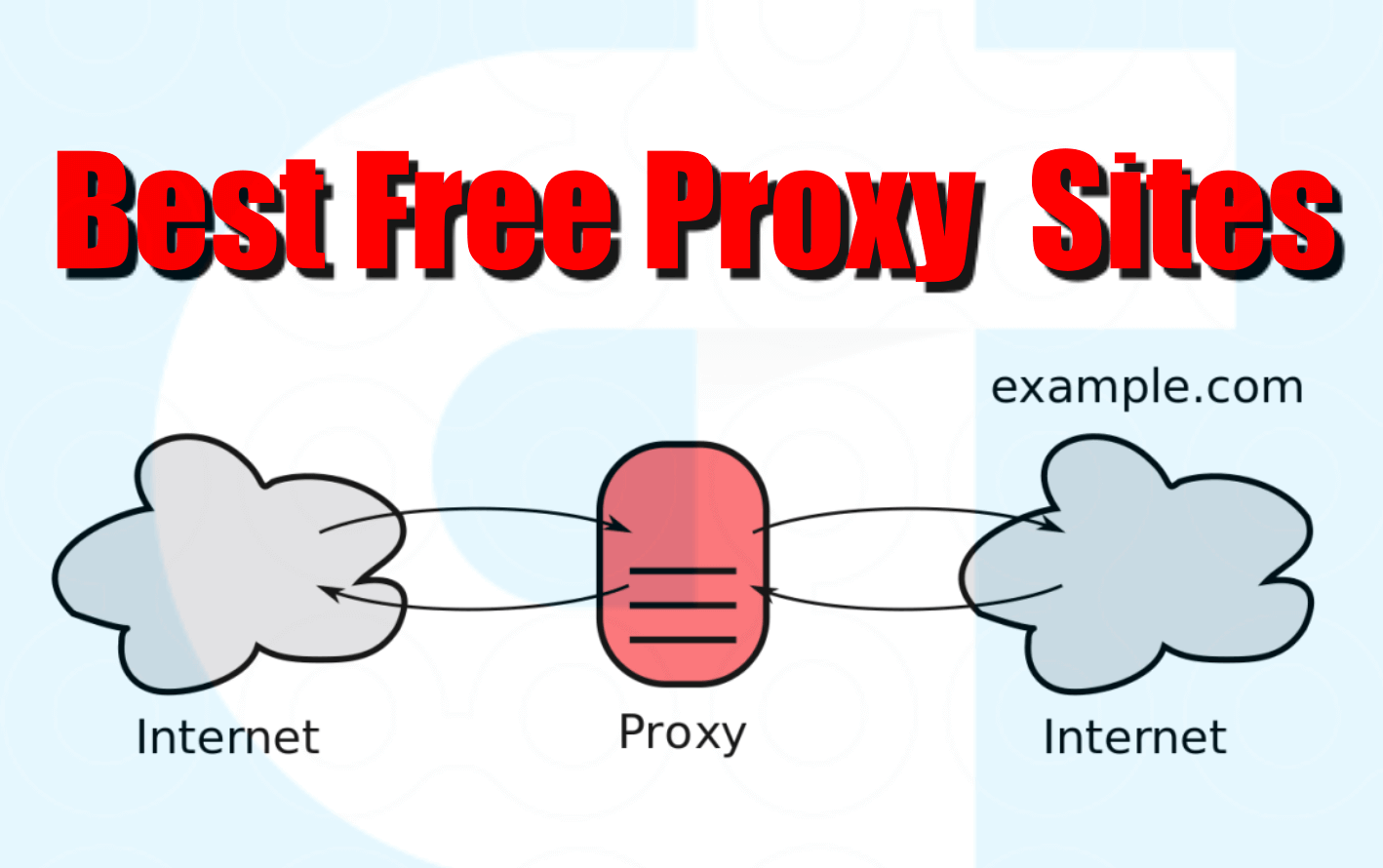