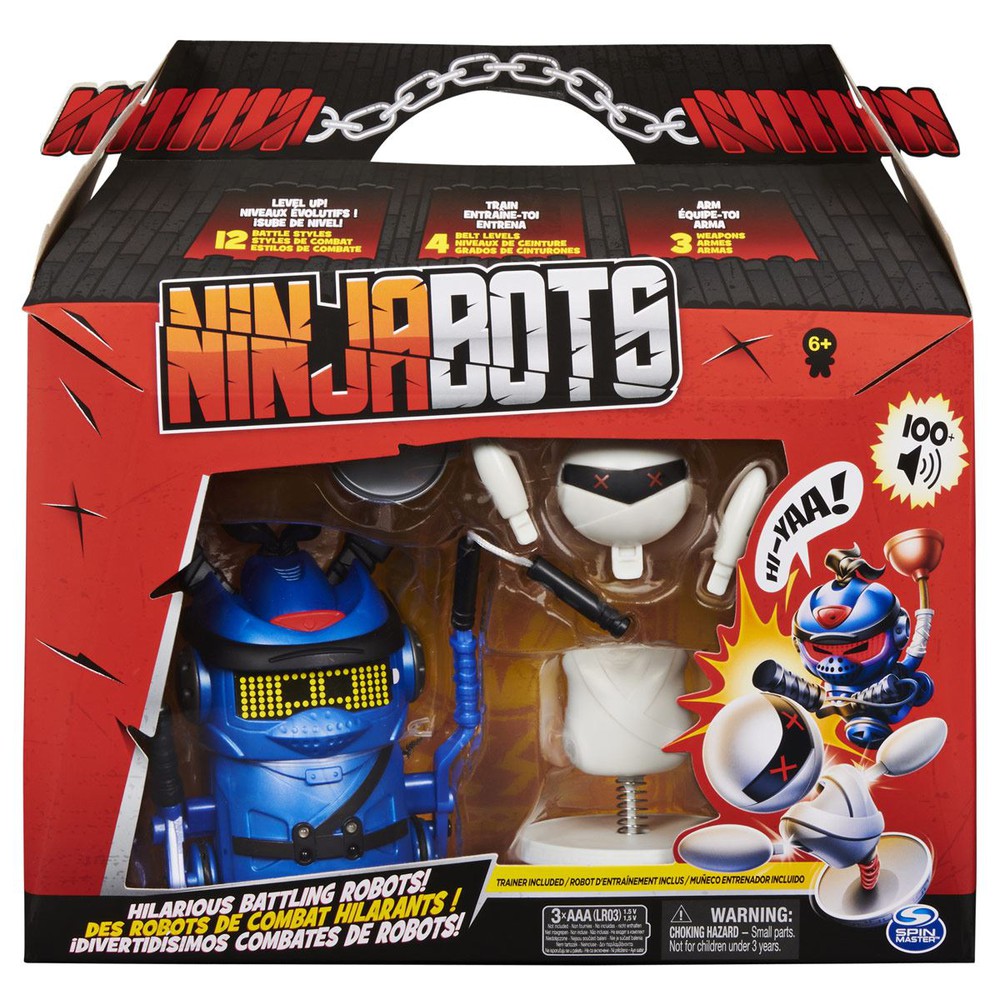 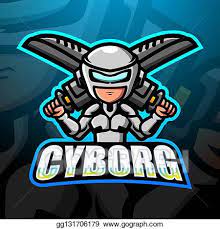 I’ve developed the first working map hack for Diablo 2 can NOT be banned for using my maphack. However, as you will see, I use a strange approach for this to work…​​Both Diablo 2 and Resurrected use “map seeds”. You may already know map seeds from strategy games. It is a rather small number which is used to generate a map layout. Using the same map seed will always generate the same map. This means that maps in Diablo 2 are actually not random. The map seed number is random, but the map is always the same if you use the same map you enter a game with your Diablo 2 character, the game will generate a new random map seed. (The only exception is singleplayer iff you do not switch difficulty. ) The map seed is saved locally, even when you play on BattleNet, meaning that the hack works for every game mode and for online too. A little program reads the map seed from the character save file (not from the game itself) and stores the map seed to another file. I transfer the file over the network to another PC to be safe from Warden. On this other PC I run the original Diablo 2 singleplayer, the botting program “Kolbot” (which comes with a maphack) and a special script. The script listens for the transfered file containing the map seed. Whenever a new map seed arrives, the map seed is injected into the running Diablo 2. This causes a new game to use the same map seed. This means that your Diablo 2 singleplayer map looks exactly the same like your D2 Resurrected map. Be aware that this is only true for the map layout. Monster position is still pseudo-randomly generated! Anyway, the Kolbot script reveals the map, shrines and some containers (for example if you are farming white/grey items in the tower). I also coded a program with an UI to input a map ID, for example “23”. The program then tells a Kolbot character to travel to that area. I use a char created with Hero Editor to have max cast speed and run speed with this “traveler” char. This is necessary to reveal maps fast while you are playing D2 after everything is configured, this is how you would use it:Join a game with your D2R char. set the map where your bot char shoud travel to see the revealed map in Kolbot-D2 Play D2R Maybe this sounds complicated, but its actually very easy. ​​The great advantage for this approach is that you can not be banned from using it because the only software which actually runs on the same PC as D2R is the program which just reads the save file. You can not be banned for reading a game file! ​​The maphack is fully working. However it is not ready for release because there is a lot of stuff which would need manual configuration and documentation. I wrote this tool to get to hell asap and to farm keys as fast as possible. You probably know the pain to find the summoner…Depending on how many people are actually interested in this, I will consider releasing a public Original link © Post “First D2R map hack BAN SAFE” for game Diablo 3. Top 35 NEW PC Games of 2021Looking for games to play on PC? Here are all of the new PC games to pay attention to throughout 2021. Top 20 NEW PS4 Games of 2021PlayStation 4 game releases aren’t slowing down in 2021. Here’s everything worth looking forward to.

Can you still bot Diablo 2?

Enough people downloaded the bot to affect Diablo II leaderboards and player-versus-player (PvP) matches. Not only did bots devalue the game’s Ladder system, but they also took away some of the feelings of playing with others. … To this day, you can still join bot lobbies and automatically get waypoints, for example.Jul 9, 2021

Does Kolbot work on d2r?

On this other PC I run the original Diablo 2 singleplayer, the botting program “Kolbot” (which comes with a maphack) and a special script. … This means that your Diablo 2 singleplayer map looks exactly the same like your D2 Resurrected map. Be aware that this is only true for the map layout.Sep 17, 2021

How do I edit Kolbot? 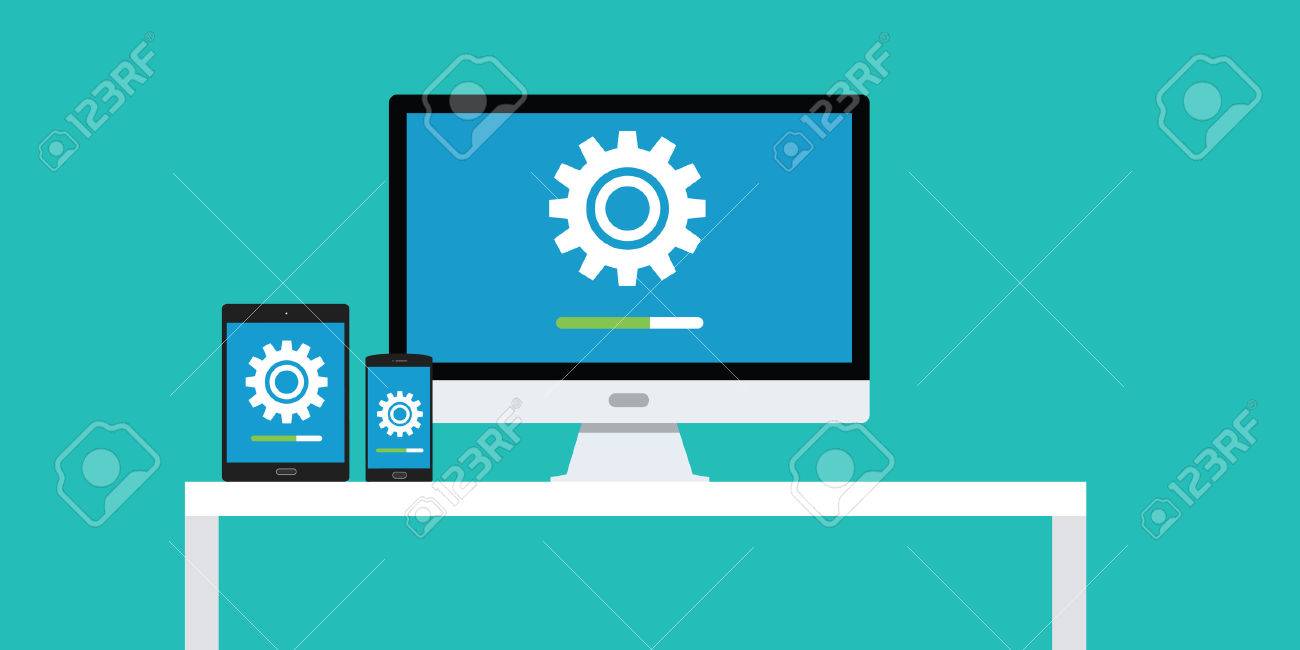