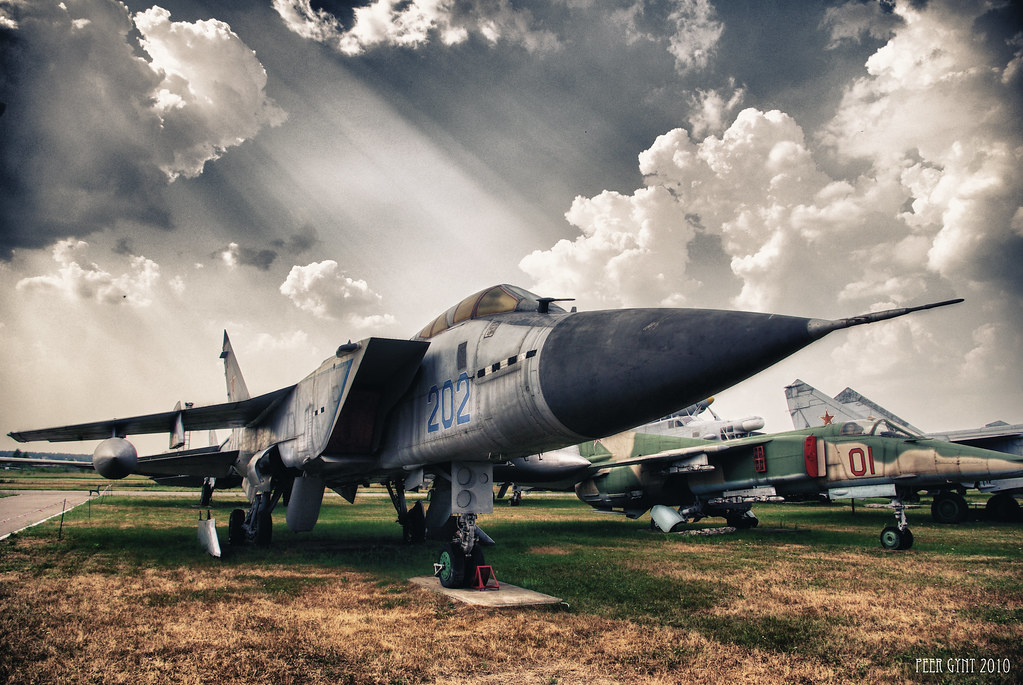 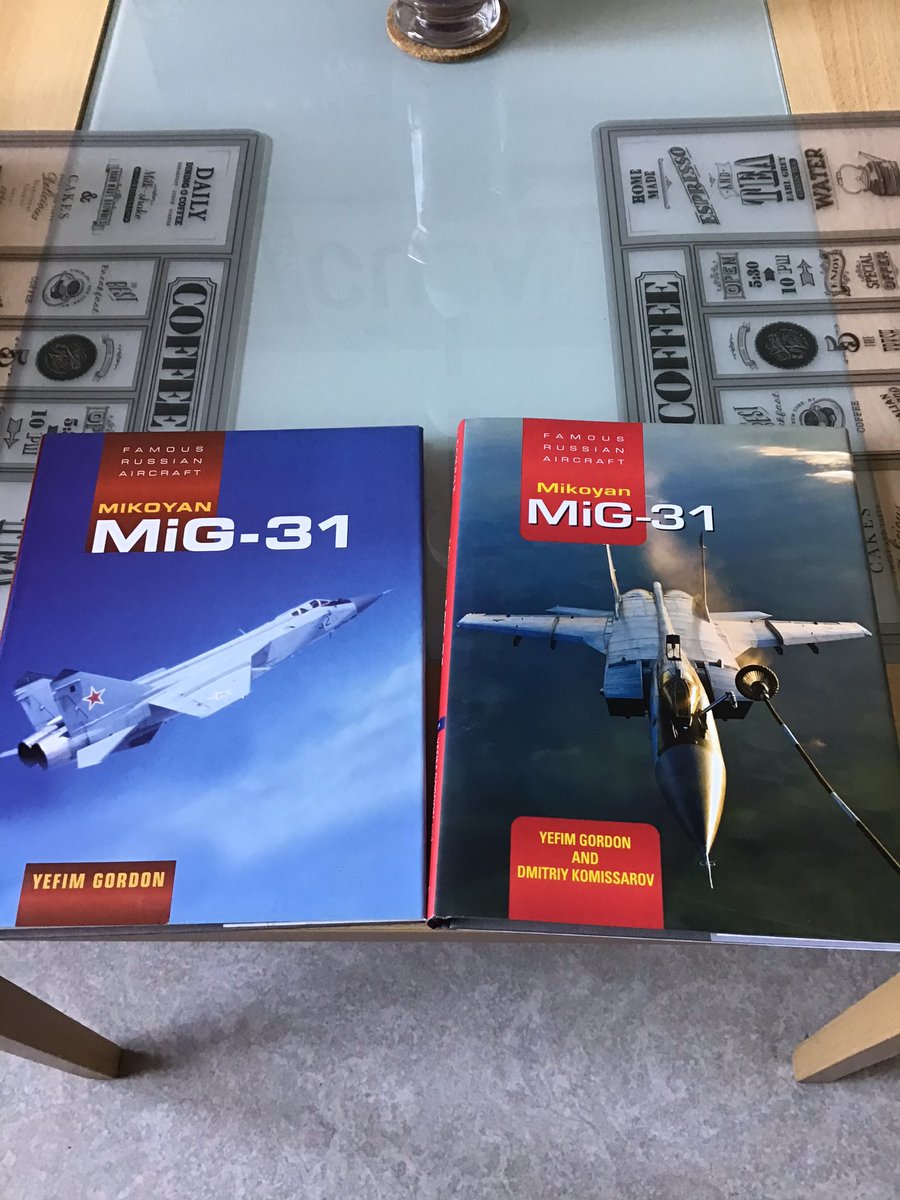 How to Bypass ISP Bandwidth Throttling With a VPN

Don’t let ISP throttling slow down your Friday you noticed slow speeds on YouTube videos? Do Netflix videos take forever to load and buffer? Is your ISP throttling your streaming video traffic? Use a VPN to bypass throttling and peering is ISP bandwidth throttling, exactly? Throttling is when an internet service provider (ISP) intentionally slows down your internet based on what you’re trying to the rise of streaming video services like Netflix, HBO Max, and even YouTube that demand high bandwidth, ISPs have begun inspecting your data and restricting your download speed if they detect packets from those services. ISPs claim this is to reduce congestion on their networks, but the truth is more I being throttled? The best way to know if your internet speed is being throttled is by running an internet speed test—with and without a VPN. A VPN, or virtual private network, encrypts your internet traffic, shielding it from your service provider. If your internet speed improves with the use of a VPN, there’s a good chance your ISP is throttling your internet ndwidth throttling hurts customersSome ISPs already have the capability to handle the extra data but choose to throttle content providers’ traffic because it competes with their own streaming content libraries. Some ISPs have forced Netflix to pay a fee to escape throttling, allowing the ISP to avoid paying for much-needed upgrades. Lack of competition among ISPs and broadband providers means that companies can even get away with overcharging customers for faster more about other topics related to internet is peering? Peering is when two ISPs connect and exchange traffic. Mutually beneficial under normal circumstances, peering causes problems when a popular streaming service (such as Netflix) forces one ISP to exceed the agreed traffic ratio, prompting the other one to ignore congestion and refuse to make means you could be denied the internet speeds you paid for simply because your ISP refuses to resolve a peering conflict with another ’s the best way to bypass bandwidth throttling? If your ISP is throttling your bandwidth, and switching providers is not an option, the easiest solution is to connect through VPN. Your ISP won’t be able to inspect the data packets, so it won’t be able to throttle that traffic based on what service you’re using. The result is unlimited bandwidth for pure, unrestricted streaming to bypass peering conflicts with a VPNUsing a VPN also solves the congestion caused by peering conflicts. Instead of going through a third-party ISP to reach your content, your traffic travels on a privately maintained network, taking the most direct, least congested path between you and the content you ISP throttling in 3 easy stepsStep 3Enjoy faster speeds and no more throttling based on content. Bye-bye, buffering. 30DAYMONEY-BACK GUARANTEEDon’t let ISPs throttle your streaming videoTry ExpressVPN ’re so confident in our product, we’re offering a 30-day money-back ExpressVPN 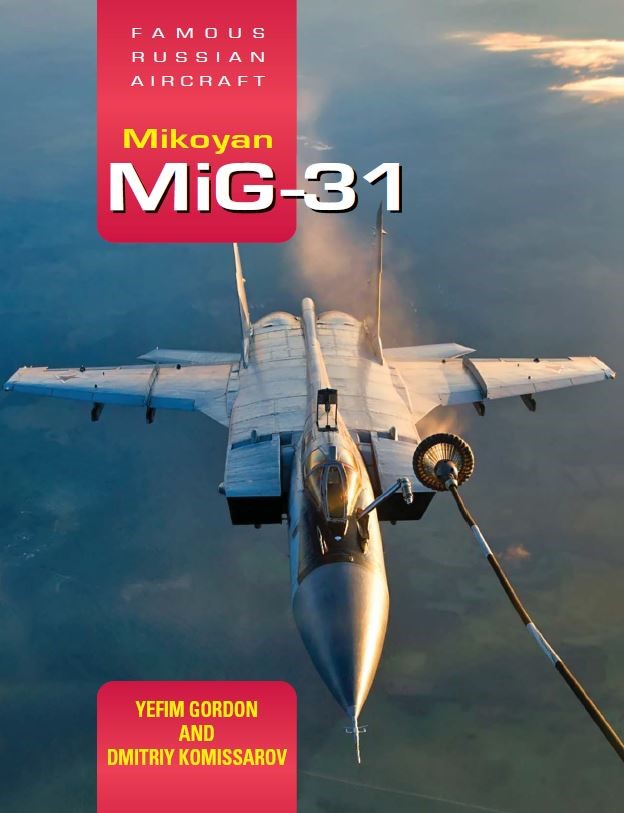 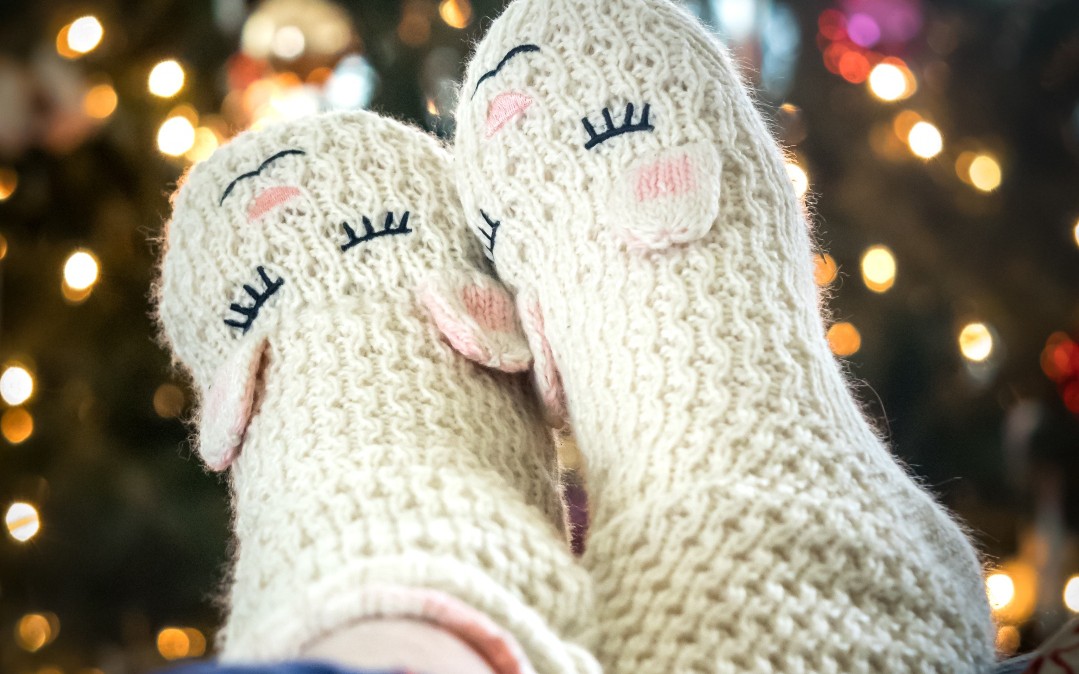 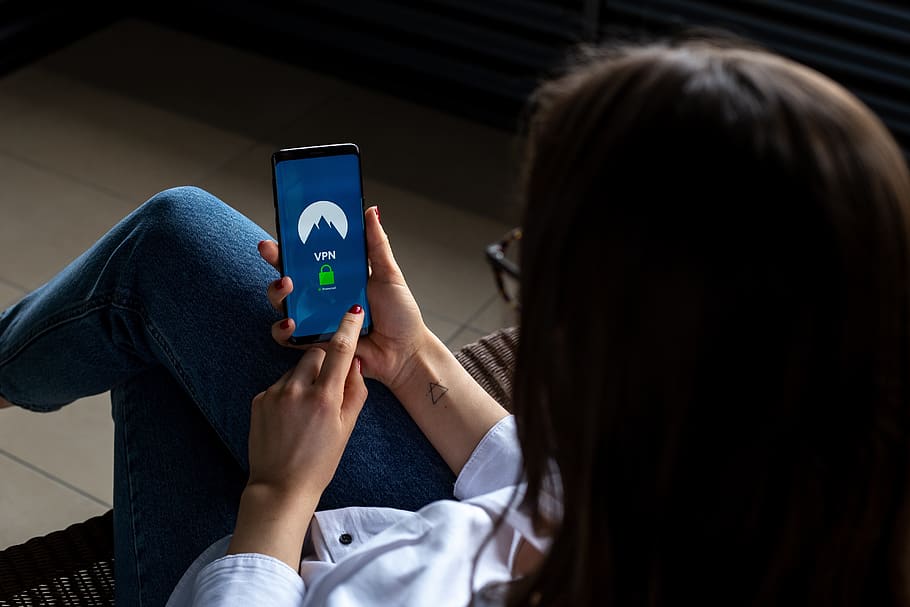